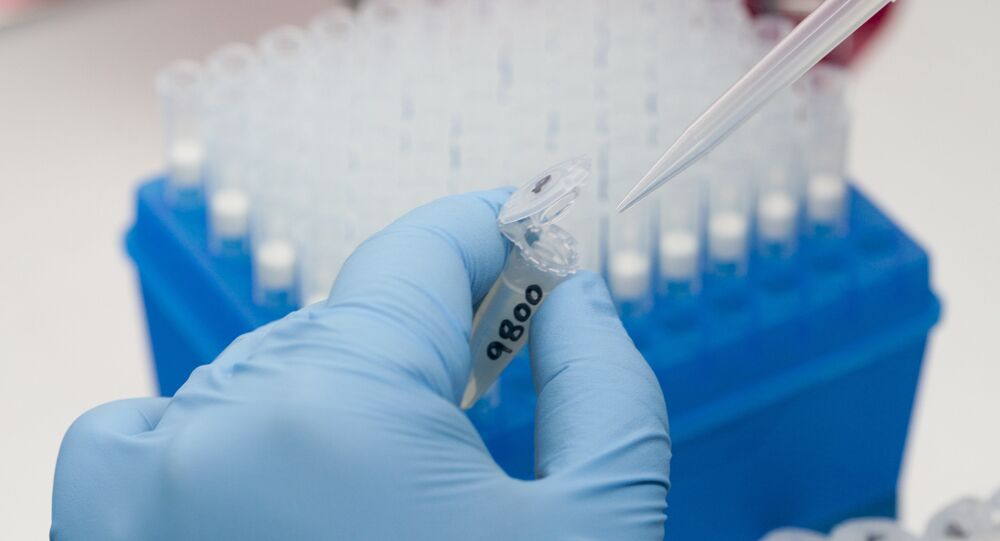 As China’s National Health Commission confirmed that the virus, which causes a type of pneumonia, can pass from person-to-person, the World Health Organisation (WHO) called for an emergency meeting on Monday.

The meeting, which will take place on Wednesday, will assess whether the outbreak of the new coronavirus constitutes an international health emergency and what measures should be taken, Reuters reported.

The organization had previously said that “an animal source” appeared most likely to be the primary source of the outbreak and that some “limited human-to-human transmission” occurred between close contacts. The Geneva-based UN agency, however, has not recommended trade or travel restrictions.

The call came after South Korea on Monday confirmed its first case, a 35-year-old Chinese national who had travelled from China’s Wuhan province, the fourth patient reported outside of China. Two other cases were reported in Thailand and one in Japan last week, and all of them included people from Wuhan or those who had recently visited the city. The new cases bring the total known worldwide to 222.

The virus belongs to the same family of coronaviruses as Severe Acute Respiratory Syndrome (SARS), which killed nearly 800 people globally during a 2002/03 outbreak that also started in China. Its symptoms include fever and difficulty in breathing, which are similar to many other respiratory diseases and pose complications for screening efforts.