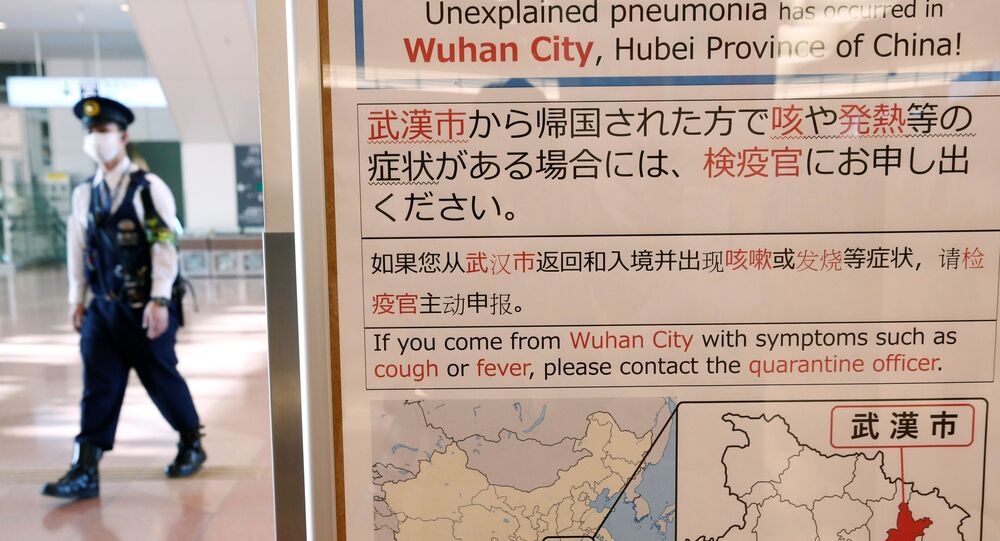 The new strain of coronavirus was first reported in China's city of Wuhan in early January. According to media reports, those infected displayed symptoms typical of pneumonia and other acute respiratory diseases.

China's President Xi Jinping has pledged to curb the spread of a coronavirus outbreak in the country.

"People's lives and health should be given top priority and the spread of the outbreak should be resolutely curbed," Xi said, as quoted by state television.

China has confirmed a total of 217 cases of coronavirus, and three people have died, the country's state media reported.

The virus was first discovered in the city of Wuhan in early January. Since then, cases of infection have been reported in Japan and South Korea.

The outbreak comes at a time when millions of Chinese are getting ready to travel to meet relatives and friends during the Lunar New Year holidays.

People infected with the virus reportedly display symptoms typical of pneumonia and other acute respiratory diseases.

The Severe acute respiratory syndrome-related coronavirus (SARS) was first registered in southern China in 2002 and spread to over than two dozen countries, taking the lives of some 800 people.