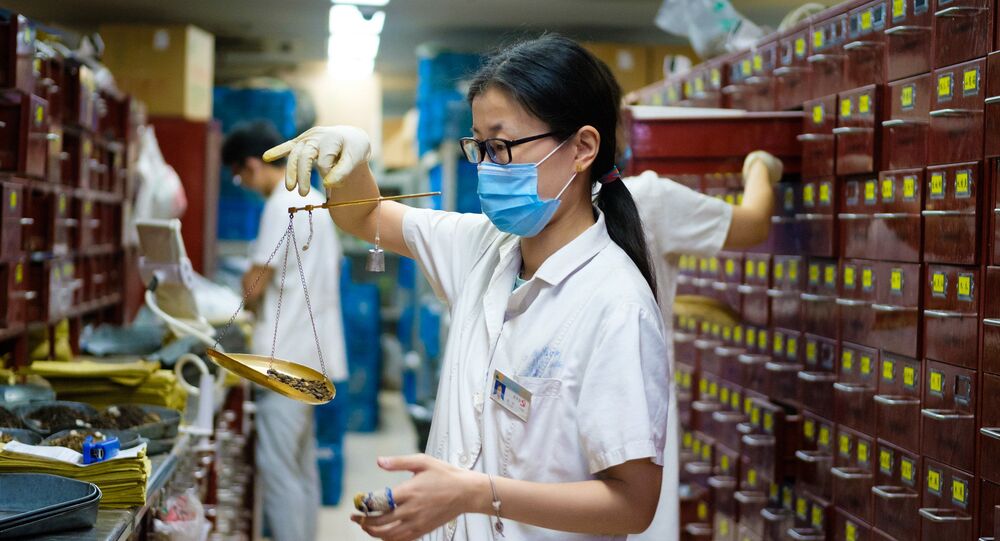 An unidentified strain of a new type of coronavirus was registered in the Chinese city of Wuhan, Hubei province, earlier this month. The new infection has symptoms common with the flu or pneumonia, including weakness, fever and coughing. Medics in the area, however, are reportedly powerless to stop the rising number of exposed people.

Health officials in Beijing on Monday confirmed two new cases of a new coronavirus, while Guangdong Province's health watchdog confirmed one case, according to Reuters. The Wuhan Municipal Health Commission, meanwhile, has reported 136 new cases of the coronavirus in the city. A local fish market is reportedly under suspicion for being the epicenter of the outbreak.

Chinese health watchdogs have confirmed 139 people displaying symptoms of the mysterious illness. Over a dozen of those among the first group of the afflicted reportedly remain in critical condition. At least two persons have died due to the infection, according to reports.

The World Health Organization earlier vowed to step up efforts to monitor the spread of the dangerous pneumonia-type virus, after two Chinese tourists were reportedly found with suspicious symptoms and a person in Japan was reported to have developed similar symptoms.

Chinese medics admitted earlier that the virus can be transmitted human-to-human, but do not know how the transmission occurs. There is currently no standard of treatment for the new illness and health officials are scrambling to mitigate the outbreak. Several people, however, have reportedly recovered from the outbreak and were subsequently discharged from hospitals.

At least three US airports have introduced screening procedures for passengers entering the country from Wuhan.

Second Person in China Dies After Exposure to Mysterious Virus

CDC to Screen for Deadly New Chinese Virus at US Airports