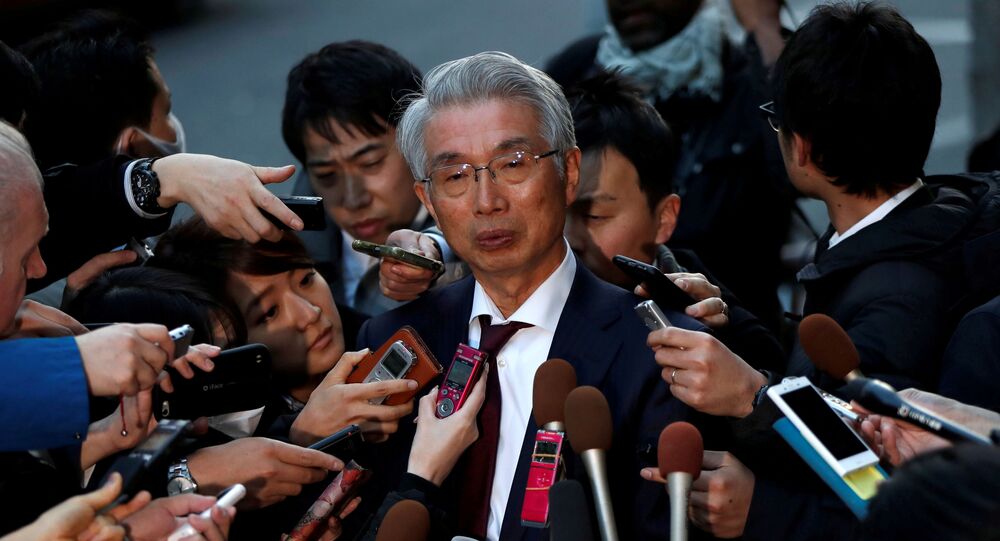 Brazilian-born French businessman of Lebanese origin, the former Nissan CEO Carlos Ghosn earlier fled from Japan to Lebanon, after being under house arrest and under close security surveillance on larceny charges.

Ghosn's lawyer, Junichiro Hironaka, has resigned, the NHK broadcaster reported. The Kyodo news agency said that Hironaka had submitted a letter of resignation to a court in Tokyo.

According to earlier media reports, Nissan hired a private security company to watch Ghosn, who was under house arrest on bail while awaiting a trial reportedly scheduled to start in early 2020. The security company was also monitoring all of the visitors as well as those who could be implicated in Ghosn's case.

Ghosn's defence team, among whom was also Hironaka, reportedly argued that the tightened security measures could be regarded as a violation of the suspect's human rights. Hironaka said in November 2019 that the legal defence team was considering steps to prevent people from stalking Ghosn, according to Reuters.

© REUTERS / MOHAMED AZAKIR
Fugitive Nissan Boss Carlos Ghosn Reveals Details of His Escape From Japan House Arrest
The news about Hironaka's resignation does not apparently address whether the lawyer quit protecting the fugitive former Nissan manager or resigned completely from his duties.

Ghosn was first arrested in Tokyo in November 2018, shortly after his private jet touched down at the airport. Ghosn faces four charges - which he vehemently denies - including hiding income and enriching himself through payments to dealerships overseas.

Ghosn issued a statement, saying that he had arrived in his home country of Lebanon, fleeing what he termed a biased and unfair Japanese judicial system.

Japanese investigators have sent a request to the International Criminal Police Organization (Interpol) to issue a Red Notice - wanted persons notice - for Ghosn, which led to a court ruling in Lebanon banning the ex-CEO from leaving the country.