Tensions in Afghanistan continue to escalate despite the current peace talks between the Taliban* and US officials, which were relaunched in December after a three-month break.

Hafiz Mohibullah, one of the senior commanders of the Taliban movement, has been killed in airstrike in Afghanistan’s Kunduz province, the Tolo News cited the country’s Defence Ministry spokesperson as saying in a statement on Sunday.

The statement noted that a “Taliban leader in [Afghanistan’s] northeast”, Mohibullah was destroyed as he was driving in Kunduz province’s Imam Saib district. The Taliban has yet to comment on the matter.

Early last year, Reuters quoted unnamed sources as saying that Mohibullah, who was closely involved in talks with the US at the time, was briefly arrested in the Pakistani city of Peshawar, close to the border with Afghanistan.

Mohibullah’s killing comes amid escalating violence in Afghanistan despite the relaunch of talks between the Taliban and American officials after a three-month hiatus.

On Saturday, two US soldiers were killed and two more wounded after their vehicle hit a roadside bomb in southern Afghanistan’s Kandahar province.

The Taliban claimed responsibility for the attack which was the first deadly incident involving US servicemen in Afghanistan since the beginning of the year.

Earlier this month, Taliban militants attacked a police checkpoint in the northern Afghan province of Balkh, leaving at least eight people dead and three others injured. 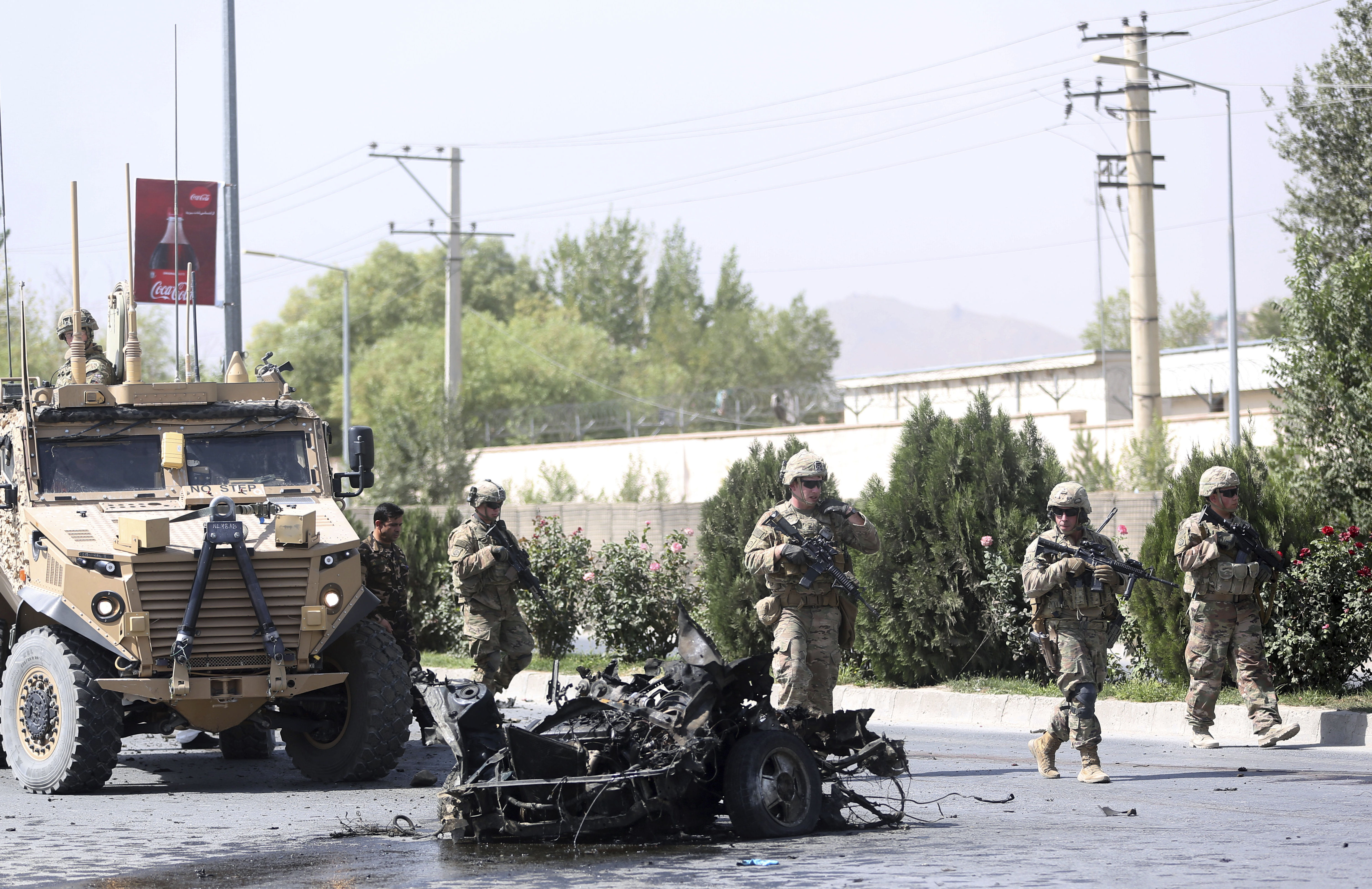 In December, the Taliban claimed responsibility for blowing up an American vehicle in the Char Dara district of Kunduz which killed a US service member and wounded several Afghan troops.

This was preceded by the US resuming negotiations with the Taliban in Doha, Qatar, after a three-month break earlier that month.

The previous year-long series of talks seemingly reached a point of signing some kind of accord, which would result in the withdrawal of US forces from the country after an 18-year campaign, in exchange for security guarantees from the Taliban. The militants, who vowed to oppose the "occupation forces" in the country, were allegedly ready to guarantee that Afghanistan won't become a haven for terrorist organisations.

The negotiations, however, were stopped after an American serviceman was killed in an attack in Kabul claimed by the. US President Donald Trump responded by stating that the talks were "dead", with the Taliban announcing that it would continue fighting against the US forces.

At the moment, up to 20,000 foreign troops are stationed in Afghanistan; the majority of them are from the US. The US-led mission trains the Afghan forces and participates in various operations against local militants, including those from Afghanistan.

* The Taliban is a terrorist group banned in Russia

Taliban Predicts Losses of American Lives, Vows US 'Will Suffer More Than Anyone Else' as Trump Cancels Secret Talks