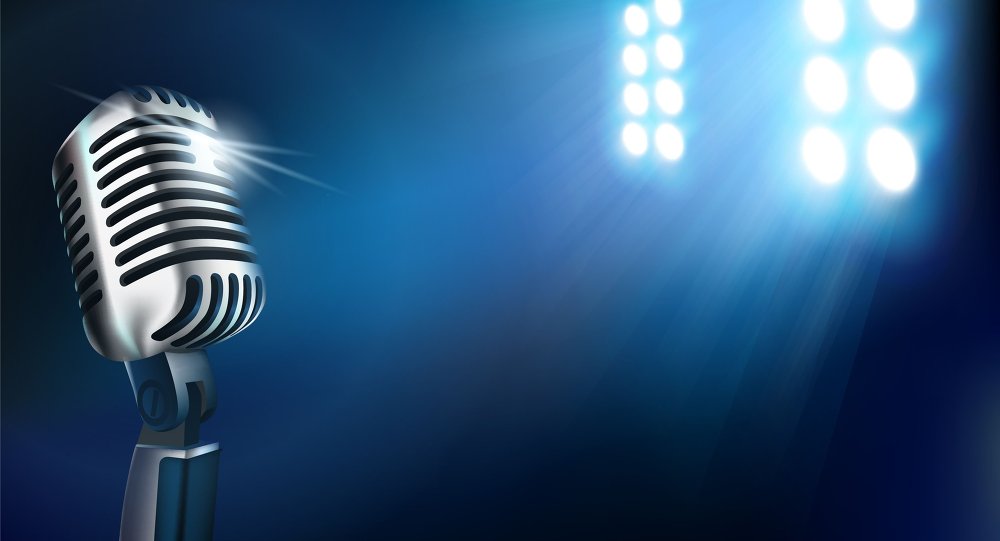 The South Korean group, which was formed as a result of a survival show, will be disbanded just 6 months after its debut.

The K-Pop rookies - boy band X1 - does not exist anymore as the managing agencies and members couldn’t reach an agreement, CJ Entertainment confirmed on 6 January.

The boy band was created through the survival show Produce X 101, which was broadcasted by Mnet music TV channel and composed of 11 members from different agencies. The group was able to debut in August 2019 with the album 'Emergency: Quantum Leap' and won 11 awards in total after debuting.

However, the group found itself embroiled in scandal at the same time: according to the TV show rules, the members should have entered the band via the audience's votes, but rumours started to circulate alleging that the line-up of the band was predecided. As a result, the controversy forced the launch of an official investigation.

On 30 December, CJ ENM’s CEO Heo Min Heoi held a press conference to make a formal apology regarding the manipulation of the votes during the Produce survival shows, which occurred even though the main point of the program was to have a final decision via a vote by the audience.

Fans flooded social media with furious comments, with #WeTrustX1 trending, as they had been anxiously awaiting the X1 comeback and other new activities.

WTH? X1 DISBANDMENT? NOOOOOOOO. NOT A FAN AND WE ALL KNOW WHAT'S HAPPENING BETWEEN MOAs AND ONE ITs BUT WE DON'T WANT THEM TO DISBAND. I RLLY FEEL SAD FOR THE MEMBERS :( THEY REALLY DON'T DESERVE WHAT'S HAPPENING!!!!!!!

x1 DONT deserve this at all, why does it have to be a disbandment seriously pic.twitter.com/K8DDrPdZ4C

All we wanted was a new group selca and now you’re giving us a disbandment news. I’m sad. For X1 and One Its. pic.twitter.com/XwLryF3BG2