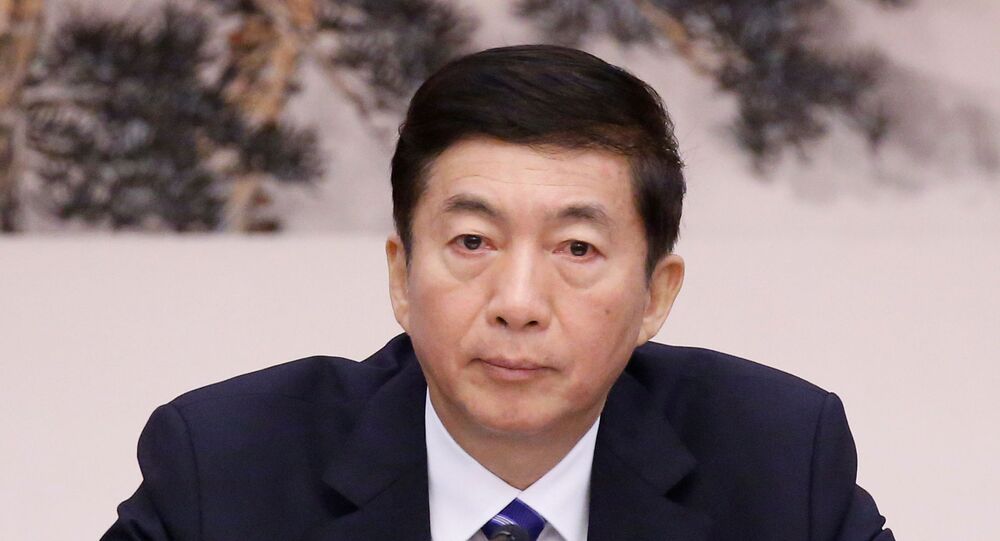 Hong Kong has been gripped by violent protests for months. Recently, protesters demanded Beijing honor its commitment to maintaining the territory’s semi-autonomous status, as outlined in a 1997 treaty that transferred the city’s sovereignty from UK to Chinese rule, also known as the "one country, two systems" framework.

China has replaced the head of its Hong Kong liaison office. China's Ministry of Human Resources and Social Security said on its website late on Saturday that Wang Zhimin, who had held the post since 2017, was replaced by Luo Huining, who for a brief tenure beginning November 2019 was the top official of China's ruling Communist Party in the northern province of Shanxi.

Huining said early on Monday that he is familiar with the matter of Hong Kong and the situation in the city. The new liaison office chief praised the contribution that Hong Kong makes to China's modernization, claiming that Beijing is the city's strongest supporter, according to Reuters.

Huining expressed his hope that the preeminent Asian financial hub would gradually return to what he characterized as the right path, stressing that the "one country, two systems" framework is to Hong Kong's advantage.

The Chinese senior official also expressed hope that the rule of law would prevail under the efforts of Hong Kong Chief Executive Carrie Lam.

© AFP 2021 / HECTOR RETAMAL
Louis Vuitton to Shut Store in Hong Kong as Protests Cause Sales to Drop – Reports
Widespread protests in Hong Kong began in June over a controversial extradition bill which was officially withdrawn in October. Protests have continued against what demonstrators note is the heavy-handed response by the police, as they call for the release of those imprisoned during the rallies and demand Lam's resignation.

Beijing has repeatedly claimed that the ongoing situation in Hong Kong is a result of foreign interference in China’s domestic affairs. President Xi Jinping’s administration in Beijing has stressed that it fully supports the actions of the city authority and security forces.