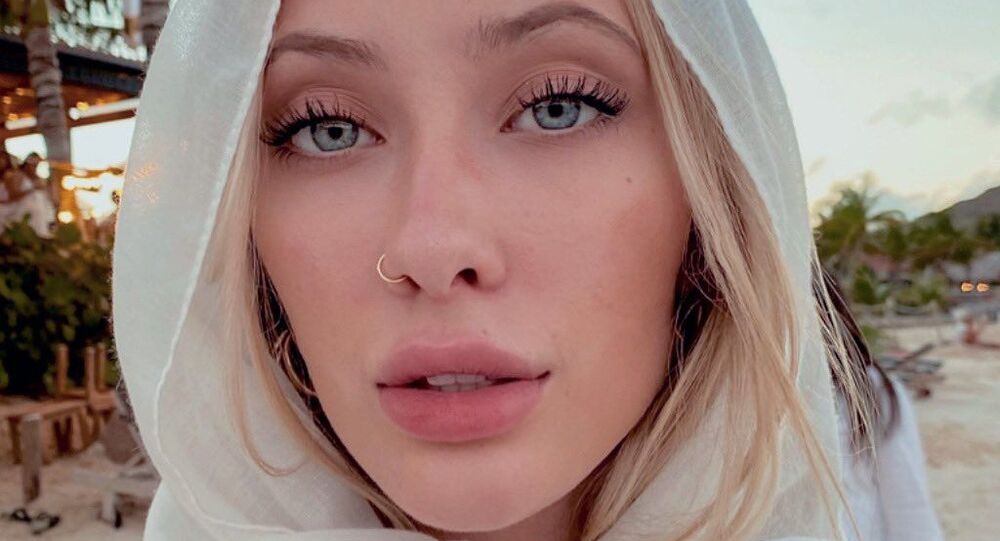 Not all heroes wear capes. Some of them wear nothing, yet for a good cause. Modesty is no obstacle if you want to help save an entire nation from a natural disaster.

An American Instagram model is selling her X-rated photos to raise money for Australians combating the bushfire crisis.

Kaylen Ward, an LA-based model, has raised over $100,000 with her unconventional nude-selling technique.

Ward started the campaign on Saturday after looking the “devastating” media coverage of the Australia fires.

“For the Australian fires to be impacting such a large area, a whole continent, and for not a lot of people to be talking about it internationally, was really concerning to me,” she told the news site 10 daily.

“I already have people who will buy nude photos of me, so I asked all my followers who already send me money anyway to send that in for a good cause.”

Ward tweeted at her thousands of followers on Instagram and Twitter: “I’m sending nudes to every person who donates at least $10 to any one of these fundraisers for the wildfires in Australia.”

She attached a list of charities and fire services, such as the Red Cross and the Salvation Army, and chipped in $1,000, hoping to raise “a few thousand dollars”.

Some people tried to get their hands on free nudes by sending her fake donation screenshots, so Ward had to hire people to make sure all images are genuine.

The woman, who changed her Twitter handle to “The Naked Philanthropist”, had her Instagram account suspended soon, probably because of the nude-selling activity, so she had to create another one to promote her cause.

Fellow model Jenna Lee, who has 765,000 followers on Instagram and 30,000 on Twitter, has followed suit with a similar offer. She says she woke up with 500 new messages, and is now calculating the donations.

Joining @lilearthangelk! I’m sending this nude to every person who donates atleast $10 to any one of these fundraisers for the wildfires in #Australia. You must DM me confirmation that you donated, nude sent via DM.
Please RT #AustraliaOnFire #AustraliaFires pic.twitter.com/4hOOUw6mbm

Celebrities have also been trying to help Australians battle the crisis: comedian Celeste Barber has helped raise more than $22 million in a day for local fire services, with American singer Pink pledging $500,000 and Nicole Kidman another $500,000.

Football Federation Australia, the National Rugby League and netball Australia, as well as World No. 1 tennis player Ashleigh Barty and Dakar Rally winner Toby Price, have also jumped on board.

The fires have been ravaging wooded areas across the coast of the country since September, with New South Wales being the worst-hit state. They have already claimed 23 lives and prompted mass evacuations, with nearly half a million animals feared dead. Scientists blame a combination of natural and man-made causes, including a growing imbalance in temperatures in the opposite parts the Indian Ocean and the growing temperature high above Antarctica.