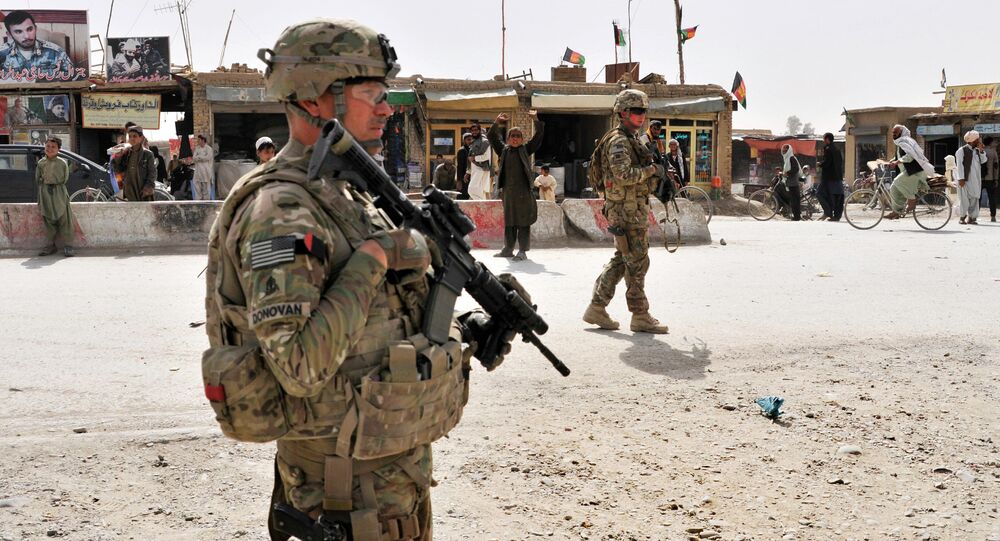 As tensions between the US and Iran continue to rise, Pakistan has released a statement distancing itself from the US-led military air strike on Iran which led to the killing of Tehran’s top military commander Qasem Soleimani, who was regarded as the second most powerful person in the country after its supreme leader Ayatollah Ali Khamenei.

Pakistan Army Spokesperson General Asif Ghafoor was quoted as saying by Pakistani media: “We will not allow our soil to be used against anyone. Pakistan will not be party to anyone or anything but will be a partner of peace and peace alone.”

The clarification from Islamabad comes soon after a phone conversation between US Secretary of State Mike Pompeo and Pakistan Army chief General Qamar Javed Bajwa immediately after the killing of Iranian General Soleimani.

During the call, the regional situation, including the possible implications of the recent escalation were discussed. Islamabad later laid importance on the need for maximum restraint and constructive engagement by all concerned to de-escalate the situation in the broader interests of peace and stability.

Expressing concerns over the strained relationship between Washington and Iran, Ghafoor said after the call that it would take every possible step to ensure peace and stability in the region.

"Pakistan will support all peaceful efforts and hopes the region doesn't go towards another war," Ghafoor quoted the army chief as telling Pompeo.

Two days ago, Afghanistan came up with a similar statement distancing itself from the conflict between Washington and Iran. President of Afghanistan Ashraf Ghani said on Friday that Kabul’s soil will not be used against any nation as it would be in violation with the Bilateral Security Agreement signed between the US and Afghanistan in 2014.

Often regarded as the mastermind of military and intelligence missions conducted abroad, Soleimani was assassinated in a US drone strike in Baghdad along with Iraqi militia commander Abu Mahdi al-Muhandis. Ten others also lost their lives in the incident.