MOSCOW (Sputnik) - Seven months of anti-government protests have made a dent in incomes of major brands in the city, where tourism fell by more than a half, according to official figures cited by the South China Morning Post.

The decision to shut the Times Square mall store — one of the eight branches in town — was made after the brand failed to negotiate down the monthly rent of $643,000, sources familiar with the issue told the South China Morning Post. 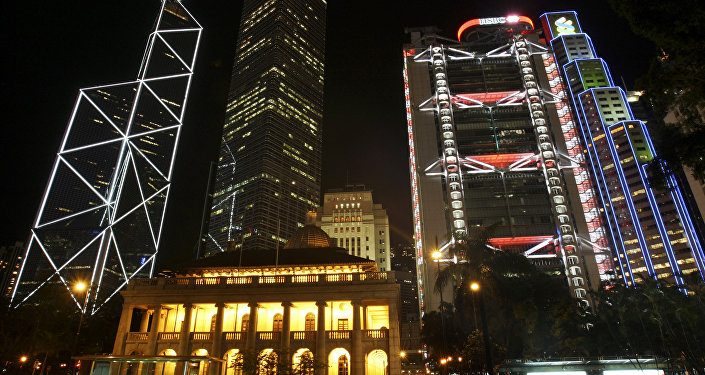 Over a million protesters took to the streets on New Year’s Day, organisers of the march said, carrying over the protest drive into 2020. Rallies have proven disruptive to business in Hong Kong, which is a tariff-free port, as mainland Chinese buyers now prefer to shop at home.

Hong Kong has been gripped by violent protests since June. The demonstrations, initially a response to an extradition bill, continued even after the highly unpopular measure was withdrawn in October.