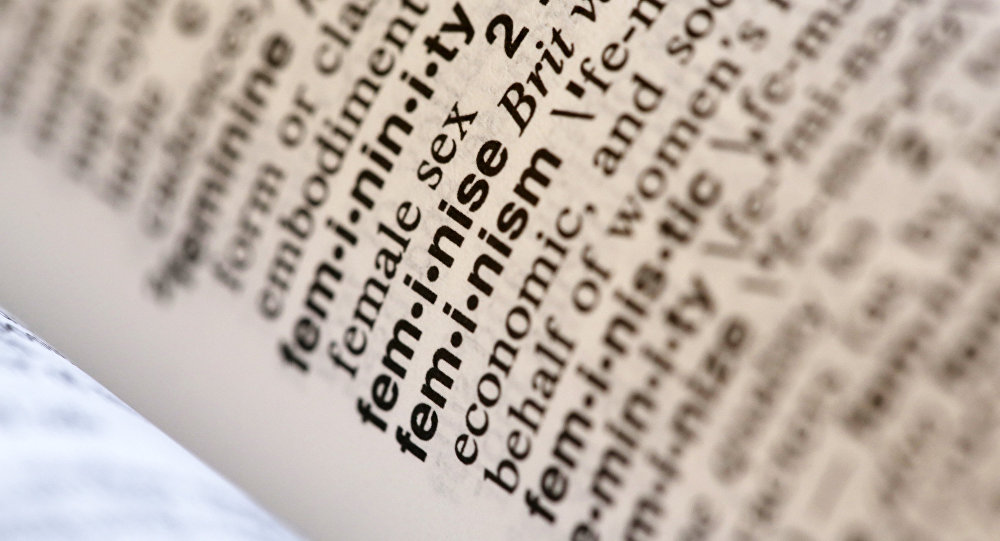 New Delhi (Sputnik): India on Friday is remembering its 19th century social reformer Savitribai Phule on her 189th birthday. Known as first female teacher in India, she led a massive campaign for women’s education; tirade against caste biases and struggled to empower widows with a dignified future, efforts that earned her a stellar reputation.

Every day on her way to school, of which she was the headmistress, Savitribai Phule would be pelted with stones and dung by radical men who couldn’t wrap their heads around the idea of a woman imparting or obtaining an education.

The book - Savitribai, Journey of a Trailblazer – mentioned that Savitribai would carry an extra sari (traditional Indian wear) whenever she left for school to teach - to change into a clean one once she reached the school.

Undaunted by such methods to discourage her, Phule would politely ask men in the village not to obstruct her path while she continued to teach the women of the village, an attitude deemed audacious by the patriarchal society.

Savitribai Phule, who opened India’s first school for women in 1848, was married to 13-year-old Jotirao Phule at the age of 9. Along with her husband, who educated her and imparted skills that enabled her to become a teacher, Savitribai Phule opened 18 schools in Pune in India’s Maharashtra at a time when caste biases and gender differences were deeply embedded in Indian society.

The book quoted a report in The Poona Observer from 1852 as saying: “The number of girl students in Jotirao’s school is ten times more than the number of boys studying in the government schools. This is because the system for teaching girls is far superior to what is available for boys in government schools. If this situation continues… if the Government Education Board does not do something about this soon, seeing these women outshine the men will make us hang our heads in shame".

In her fight against caste discrimination, the revolutionary female leader did not entertain any differences in her school and established a well for the “untouchables” in her house.

Untouchables, who fall in the lowest strata of the caste hierarchy, which is based on purity, were the most exploited in Indian society. Such was the state of affairs for these people that even their shadows were considered to be impure and it was said that it shouldn't fall upon any member of the upper caste community (Brahmins) as it would pollute them.

It was at that point, the Phule couple promoted inter-caste marriages and laid the foundation of Satyashodhak Samaj, an organisation that facilitated such marriages without priests (who mainly come from the Brahmin community) and condemned the practice of dowry.

The state of widows in the country was similarly deplorable. Savitribai launched a campaign against the then ancient tradition of shaving off a widow’s hair. She led a strike against barbers to dissuade them from doing so.

According to Indian scriptures, a woman is supposed to live an ascetic life after the death of her husband. This involved shaving off the widow’s hair, eating bland food, and living life in isolation.

Honouring Savitribai, also regarded as the mother of Indian feminism, the government named the University of Pune after her in 2014 - Savitribai Phule University.

Born in 1831 in Maharashtra, the reformer died at the age of 66 in 1897 after contracting bubonic plague while serving the affected people in the Nalasopara area of Mumbai.