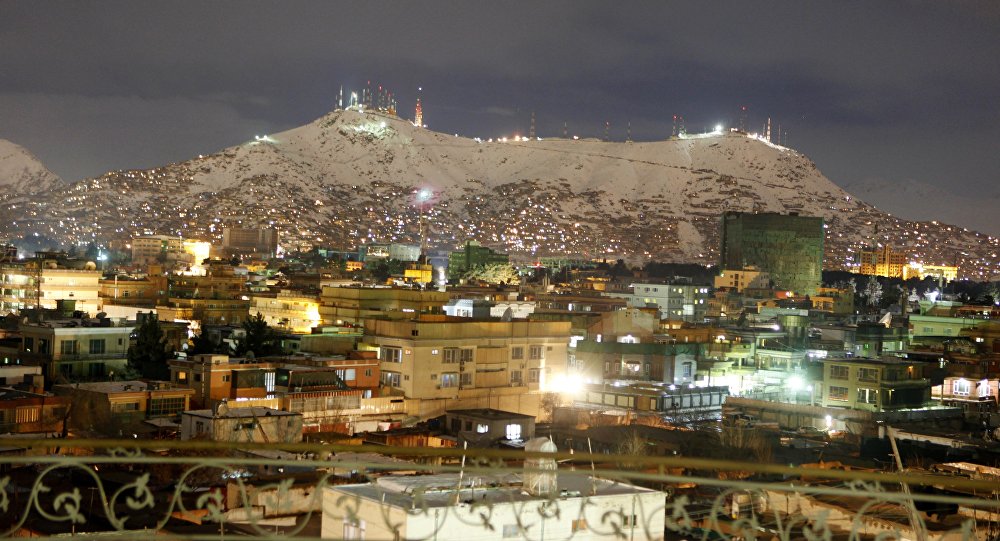 KABUL (Sputnik) - US Ambassador to Afghanistan John Bass' words saying that whoever wins the Afghan presidential vote with fewer than a million votes lacks "a commanding mandate" has no grounds within the Afghan constitution, President Ashraf Ghani's deputy spokesman Latif Mahmood said.

"This is the personal opinion of the US ambassador", Mahmood said, adding that "under the Afghan constitution, any candidate who receives 50+1 votes becomes president, while there is no mention of how large the number of participants should be".

As for inclusive governance, he said that "participation in democratic systems is a principle, but what the partnerships should be like depends on the next president". 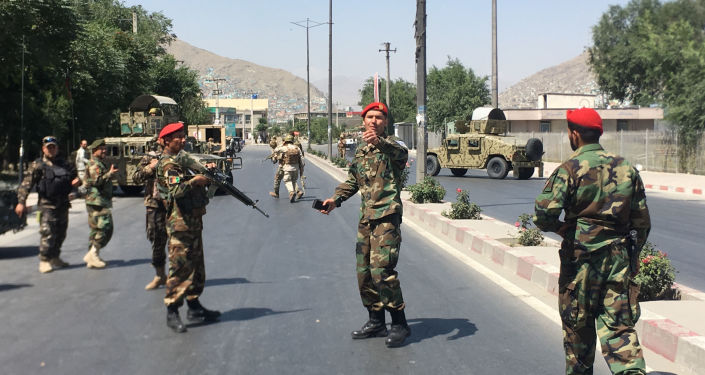 © AP Photo / Rahmat Gul
8 Policemen Killed in Afghanistan's Balkh Province Following Taliban Attack
On Thursday, US Ambassador to Afghanistan John Bass said in an interview with TOLO News that the winner of the Afghan presidential election cannot be deemed winning a "commanding mandate" with fewer than a million votes in a country of 30 million people and over nine million registered voters. He further opined that the winner should, therefore, reach out to other political factions for ensuring inclusive governance.

The presidential vote in Afghanistan took place on 28 September. The preliminary results were initially expected to be announced on 19 October, but were postponed several times for an audit of votes in several provinces. According to preliminary results released on 22 December, Ghani won a slim majority of 50.64 percent, followed by opposition candidate Abdullah Abdullah with 39.52 percent of the vote.