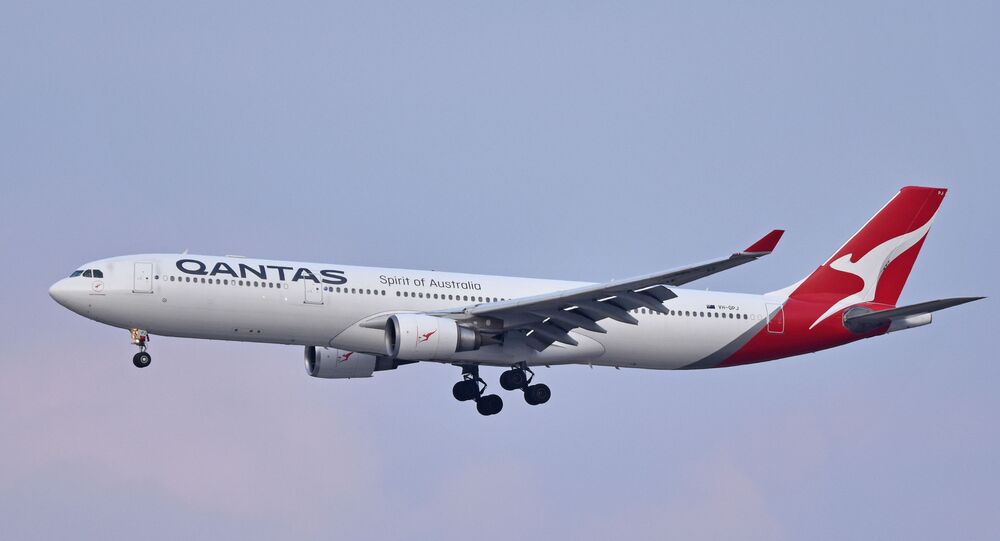 Government and industry-related audits, crash and serious incident records, profitability and fleet age were among many evaluation factors, according to the media outlet.

Qantas was the lead airline in terms of performance related to the work of crew members, the use of automatic landing systems, as well as the real-time engine monitoring systems used to identify problems before they can cause serious malfunctions.

The aviation portal has also rated the ten safest low-cost carriers in the world. It included Air Arabia, Flybe, Frontier, HK Express, IndiGo, Jetblue, Volaris, Vueling, Westjet, and Wizz. All of these companies have passed an operational safety audit for compliance with the IATA Operational Safety Audit standard.