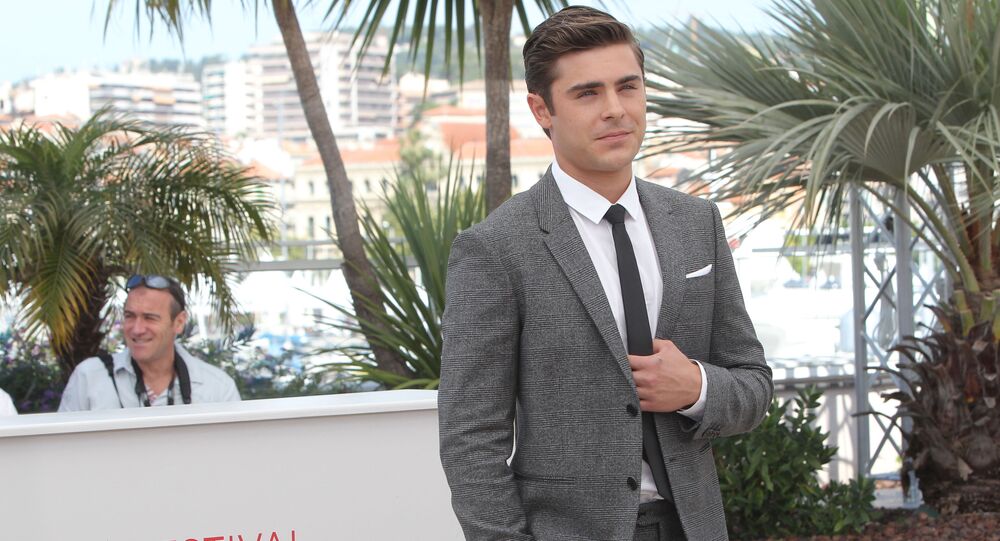 Zac Efron has been flown to Brisbane, Australia from Papua New Guinea on a "life-or-death flight" with the support of medical specialists, according to The Sunday Telegraph.

The 32-year-old actor was filming a documentary series called “Killing Zac Efron” when he was struck down with a serious infection.

According to reports it was a "form of typhoid or similar bacterial infection".

"I tend to thrive under extreme circumstances and seek out opportunities that challenge me on every level", Efron said in a press release for the series. "I am excited to explore any uncharted territory and discover what unexpected adventure awaits".

The Hollywood actor was taken to the private St Andrews War Memorial Hospital in Spring Hill "in stable condition".

After receiving treatment, he was "given the all clear" by medics to fly home to the US on Christmas Eve.

Zac Efron is an American actor, known for the films "Hairspray", "Baywatch", and "17 Again".

In 2012, he was first nominated for the Golden Palm at the Cannes Film Festival for the thriller "Newspaper". At the same time, the tape "At Any Price" with Efron claimed the "Golden Lion" in Venice.