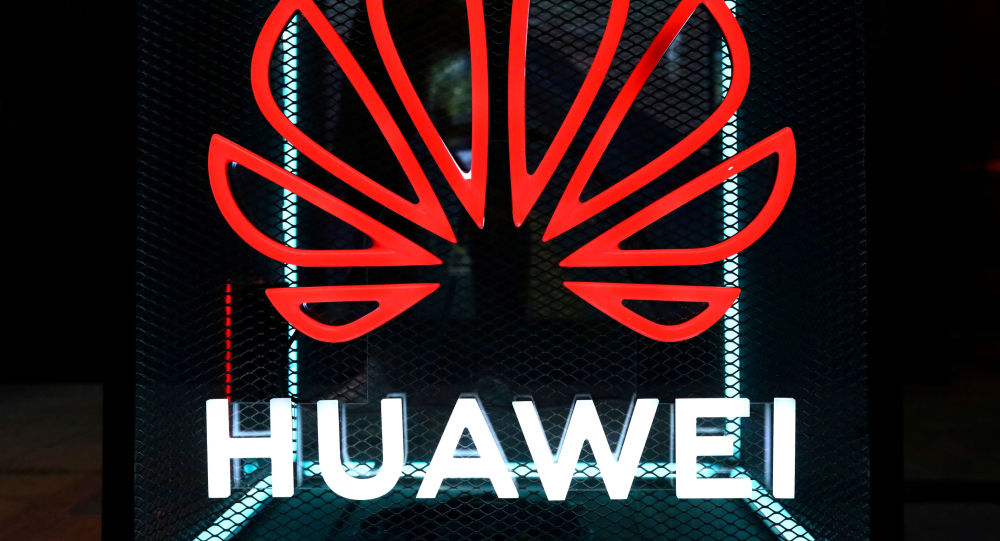 In May, the US blacklisted Huawei from doing business with American companies, prompting China’s tech giant to look for an alternative suite of media services which are currently offered by the US’ Google.

China’s Huawei has started engaging with Indian developers as part of its strategy to come up with an alternative to Google Media Services (GMS) amid the ongoing US ban, which prohibited the tech giant from working with American companies earlier this year.

Huawei and Honor India’s CEO Charles Peng told the Economic Times that the company was negotiating with Indian developers of around 150 apps, who will potentially get on board with a new Huawei Media Services (HMS) initiative, thus allowing local mobile users an alternative to Google’s Gmail, YouTube, Navigation, Google Drive and Maps.

“We have our own HMS and are trying to build a mobile ecosystem. Most of the key apps such as navigation, payments, gaming and messaging will be ready soon”, Peng told the Economic Times.“Consumers won't see a difference between GMS and HMS. We are focusing on how to work with developers to offer a good customer experience. It is a challenge that we are trying to address.”

Huawei is also offering an incentive of up to $17,000 to Indian developers who will be willing to integrate with HMS. The money will be taken from the tech giant’s $1-billion global fund that was announced earlier this year as part of a strategy to develop a set of mobile services similar to Google. It is believed that European developers will also eventually be invited to join Huawei’s initiative.

“Huawei HQ is in touch with China developers and the India developer base will help us in India as well as regions like Europe. In every country, we will focus on bringing top 100-150 apps to customers through HMS”, Peng revealed.

Chinese electronics company Oppo is also allocating $143 million in 2020 to global developers as part of its ColorOS operating system.

No More Google For Huawei?

Huawei has recently confirmed that its latest Mate 30 Pro smartphone will come without Google services, including Google Play Store, as its GMS licence was dropped following the US ban, although consumers of older Huawei phones will still continue to enjoy Google apps on their devices. However, thousands of apps have already been reportedly integrated with Huawei’s HMS alternative.

© REUTERS / Jason Lee
Huawei Ban in US Creates 'Tough Situation' for American Chipmakers - Pundit
In August, Huawei also unveiled its Harmony operating system, which is expected to serve as an alternative to Google’s Android, but currently is only featured on the company’s TV brands - Vision, Honor Vision, and Honor Vision Pro. According to reports, Huawei is not currently planning to release future gadgets running on Harmony.

Washington blacklisted Huawei and 68 of its subsidiaries from doing business with American companies in May this year, citing the company’s alleged illegal surveillance practices on behalf of China’s Communist party and security concerns related to this. The allegations have been repeatedly denied by Huawei and Chinese officials.