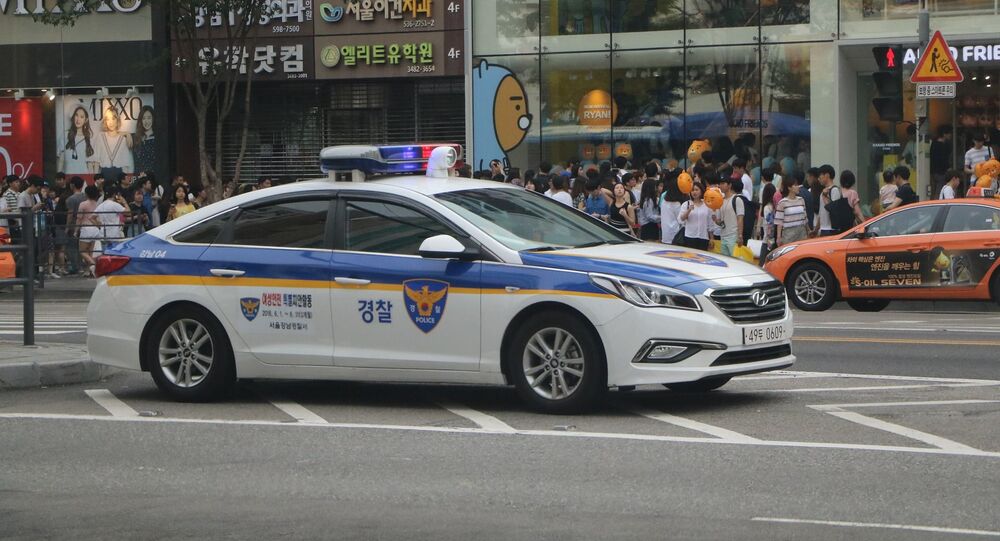 MOSCOW (Sputnik) - South Korean prosecutors on Monday issued an arrest warrant for former Justice Minister Cho Kuk, who is alleged to have played a leading role in covering up a bribery scandal involving a former vice mayor of the city of Busan, Yonhap news agency reported.

The Seoul Eastern District Prosecutors Office filed an arrest warrant against Cho, after he was accused of being responsible for the abrupt and unexplained termination of a bribery probe that targeted ex-vice mayor of Busan Yoo Jae-soo, South Korea's Yonhap news agency said.

The charges related to 49.5 million won ($42,606) of bribes Yoo is alleged to have accepted while he served as director-general of the state financial regulator Finance Services Commission in 2017. Yoo became vice mayor of Busan a year later.

The former justice minister is said to be cooperating with prosecutors, the news agency reported. He faces charges of abuse of authority.

Cho stepped down as justice minister in October as his position became untenable following the opening of investigations into the bribery case. He is also the focus of a separate investigation after his wife, Chung Kyung-sim, was arrested in November on charges related to dubious investments and irregularities surrounding his daughter’s admission to college.