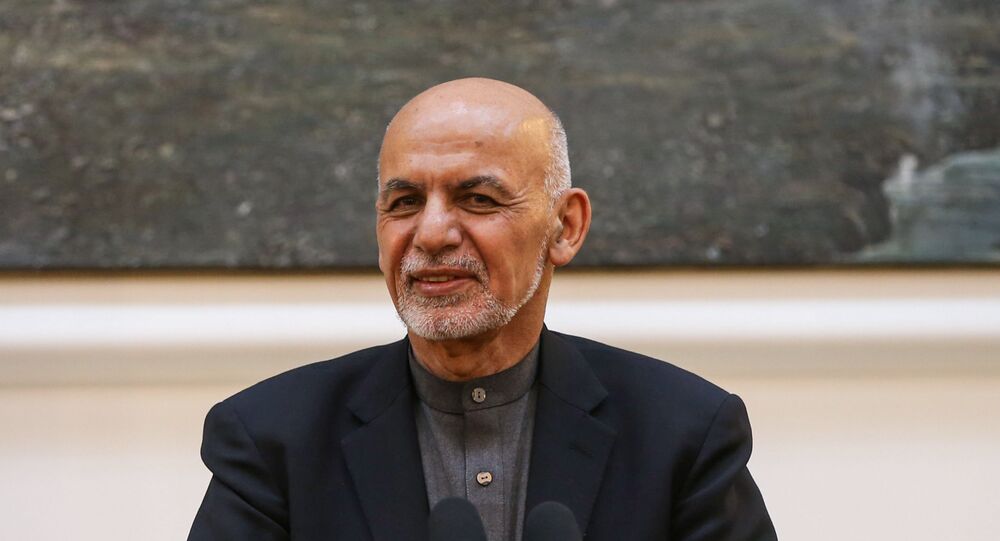 Ghani Leads in Afghan Presidential Vote With Over 50% - Preliminary Results

Country's Chief Executive Abdullah Abdullah comes second with 39.52 per cent, while Gulbuddin Hekmatyar, the former prime minister and the leader of the Hezb-e Islami political party, got 3.85 per cent of the vote, according to the preliminary results.

Abdullah wrote on Facebook later in the day that he did not agree with the preliminary results and called the election "rigged."

The US ambassador to Kabul, John Bass, wrote on Twitter that the figures announced by the IEC were not final and several more steps were needed to certify the preliminary results.

2/3 It’s important for all #Afghans to remember: these results are preliminary. Many steps remain before final election results are certified, to ensure the Afghan people have confidence in the results.

​The United Nations Assistance Mission in Afghanistan (UNAMA), in turn, has welcomed the IEC announcement and praised the electoral bodies for their work.

"UNAMA welcomes the announcement of the preliminary results for Afghanistan’s presidential election and commends the country’s electoral bodies – the Independent Election Commission (IEC) and the Electoral Complaints Commission (ECC) – for their work leading up to the announcement," UNAMA said in a press release.

The presidential election was held on 28 September but the results have been postponed by two months amid auditing, with supporters of key candidate Abdullah blocking the commission’s attempts to recount votes in seven provinces.

To win the election, a candidate needs to get more than 50 per cent of the vote. Final results of the election will be announced after candidates' complaints are fully reviewed.