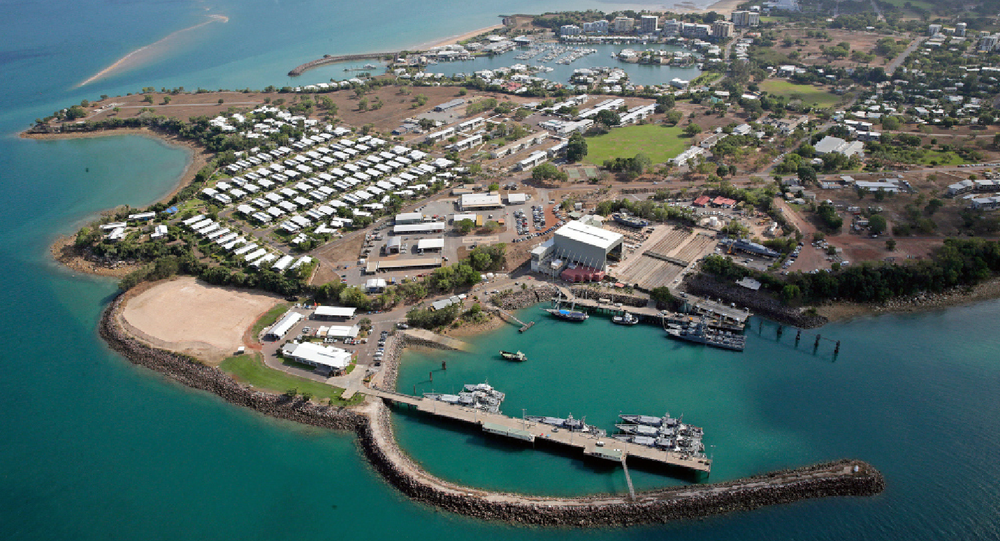 Canberra is preparing to shell out $715 million to upgrade naval facilities in Australia’s Northern Territory to accommodate more US warships, according to a report by the US military-linked publication Stars and Stripes.

Stars and Stripes reported Thursday, citing comments made to them by Australian defense officials, that the Australian Department of Defense intended to spend $715 million to upgrade the naval base HMAS Coonawarra and the surrounding Larrakeyah Defense Precinct in the northwestern city of Darwin.

Also included in the bill are associated refueling and other facilities as well as base infrastructure expansion. All the upgrades are expected to be complete by 2023, according to the Australian Department of Defense web page on the project.

Another $223 million is also set aside for maintenance and to support further growth over the next 25 years, according to the DoD. Stars and Stripes also noted that $88.65 million will go toward upgrading maintenance facilities at Royal Australian Air Force Base Darwin.

However, the upgraded ports will benefit Australia’s naval forces, too, with Coonawarra able to berth six of the country’s 12 new Arafura-class patrol boats.

Sputnik reported earlier on the Pentagon’s plans to spend $8 billion over the next decade upgrading its own facilities in Northern Territory, which is the closest part of Australia to China, the South China Sea and the vulnerable sea lanes connecting the Pacific and Indian Oceans.

The US Marine Corps presence in the Northern Territory has steadily increased in recent years, reaching its peak planned strength of 2,500 this past summer. US troops use the dry and sparsely populated territory to test out maneuvers, including live firing of weaponry like HIMARS rockets.

Several US warships have called to port in the northern city in the last year, according to Stars and Stripes, including the guided-missile destroyer USS Stockdale, the anti-mine ship USS Patriot and submarine tender USS Emory S. Land.

Between the perceived unreliability of the US and the continuing rise of China, Australia has in recent years embarked on an ambitious military buildup that has included not only purchasing long-range spy drones from Washington, but also an unprecedented naval expansion and even weighing the question of acquiring nuclear weapons.

According to a 2017 plan laid out by the Department of Defense, Canberra has set aside $65.3 billion for warship construction and another $1 billion for shipyard upgrades; the plans include two LHDs, 12 new submarines and nine new frigates.

Binoy Kampmark, senior lecturer at the School of Global, Urban and Social Studies at the Royal Melbourne Institute of Technology, told Sputnik that “Australia is being asked to perform a deputy policing role in the Asia-Pacific region, one it has traditionally performed for its US allies.”

US, Australia to Reveal Joint Plan to Challenge China Dominance in Rare Earths