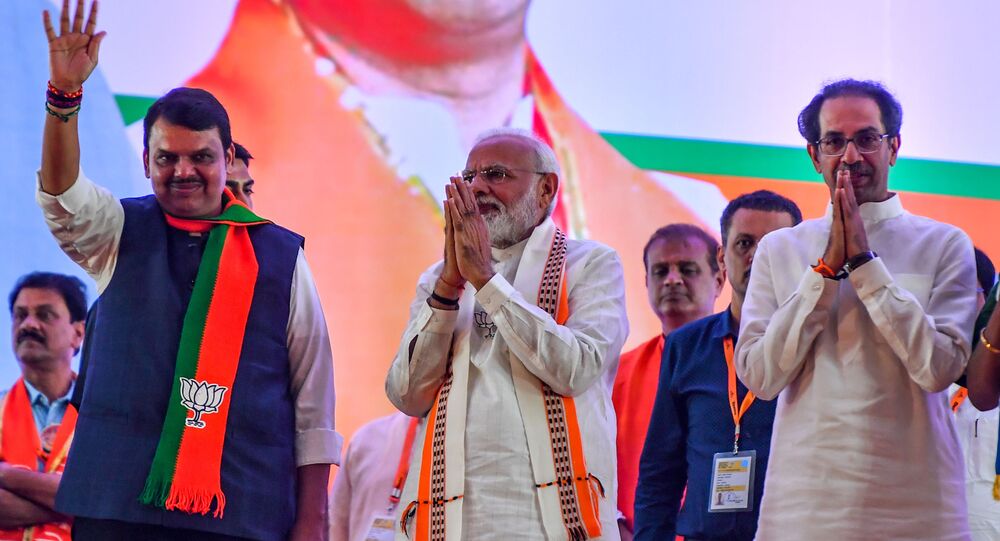 Film actor-turned-politician - Jatin Bora, from the ruling nationalist Bharatiya Janata Party (BJP), resigned from the party in protest against the Citizenship legislation.

Bora also quit his position as Chairman of the Assam State Film Finance Development Corporation. He announced the decision in the presence of thousands of protesters and other artists from Assam, who gathered at a playground in the state capital of Guwahati on Thursday.

The native protesters believe the new legislation will pave the way for a large-scale influx of immigrants from neighbouring Bangladesh, and reduce them to ethnic minorities in their own homeland.

The Indian Parliament passed the 2019 Citizenship Amendment Bill (CAB), which seeks to grant citizenship to illegal migrants from Afghanistan, Bangladesh and Pakistan, who are Hindus, Sikhs, Buddhists, Jains, Parsis and Christians, but not Muslims. The legislation now awaits Presidential approval before it becomes a law.

A Few days ago, another prominent Assamese playback singer Zubeen Garg had appealed to Bora to quit the BJP to express his opposition to the legislation.

“Jatin joined the BJP and took a job, but he should have resigned opposing CAB,” Garg had said.