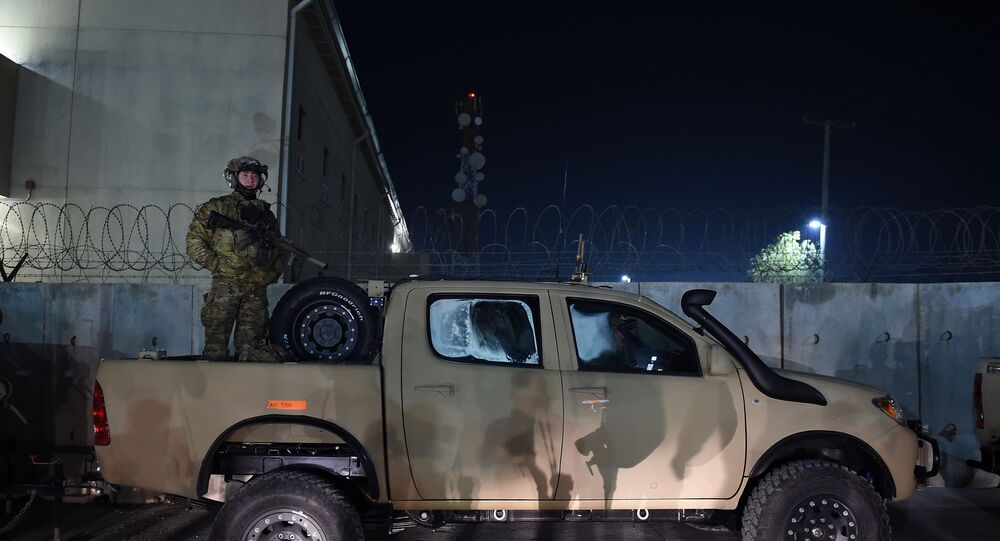 WASHINGTON (Sputnik) - The US military is considering scaling down its presence in Afghanistan with increased emphasis on counterterrorism operations, Joint Chiefs of Staff chairman Mark Milley and Defence Secretary Mark Esper said in a hearing on Wednesday.

"Short answer is yes", Esper replied to a question if the Pentagon contemplated having a minimal footprint in the country purely for the purposes of fighting terror.

Milley said the United States has 'multiple options' and a smaller footprint is one of them.

He promised to provide specific figures at the closed-door section of the hearing at the House of Representatives Armed Services Committee. The United States is believed to have up to 14,000 troops in Afghanistan, with most of them training and assisting local forces.

"Our military strategy in Afghanistan is to continue to deny Afghanistan as a safe haven for terrorist attacks on our homeland", Milley said.

He spoke in favour of engaging the Taliban movement in a political process to end this war.

Addressing the panel, Esper advocated 'responsible' troop withdrawals from various regions to reallocate them to countering Russia and China.

Earlier in December, he stated that cutbacks in US troop numbers in Afghanistan are "not necessarily" dependent on a peace deal with the Taliban.