New Delhi (Sputnik): While the armies of the South Asian neighbours keep a watchful eye on each other, the Pakistani people still seek out Indian Bollywood celebrities on the internet.

Often praised for being grounded, the daughter of actors Saif Ali Khan and Amrita Singh, Sara is at number six on Google's most-searched list in Pakistan. As a member of the royal Pataudi Family, Sara has all the charm of royalty but she is largely famous for her career in Bollywood.

Her work in ‘Kedarnath’ and ‘Simmba’ has boosted her popularity and she is one of the up and coming stars of the industry.

Following her is Indian Air Force hero Abhinandan Varthaman at number nine. Varthaman became an internet sensation after his plane was shot down in a dog fight between Indian and Pakistan air force in February. Despite the military tension, Abhinandan’s video showing him sipping a cup of tea in Pakistan and saying that the tea was fantastic made him a viral sensation. 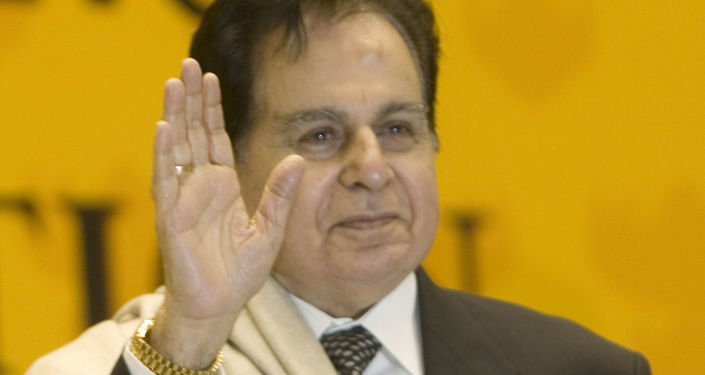 Among the other sought after Indian personalities were singer Adnan Sami at number five. Sami is often trolled for being an “undercover agent” as he previously held a Pakistani passport before gaining Indian citizenship in 2015. He is often seen trending on social media when tensions run high between Pakistan and India.

Film personalities and musicians from both the countries have traditionally huge followings in the subcontinent and political differences never seem to impact their popularity in either country.