China plans to roll out a commercial 6G network around 2030. With research being carried out in basic theories and 6G spectrum tests starting, the nation is positioned to translate its edge in 5G into a head start in the ascending global race for the next generation of ultrafast wireless technology.

Carriers and telecom equipment makers across China have prioritised the task of shaking off reliance on US supplies in their 6G strategies, in anticipation of a more brutal assault from Washington to crack down on Beijing's 6G efforts. They are also advised to be prepared for further technology decoupling from the US in the 6G era, sources close to the government told the Global Times.

"We have high expectations for the next generation of wireless technologies to be developed by China; Chinese companies can have a greater say in international rule-making and the country will rely less on [US] technology," Liu Guangyi, chief research fellow at China Mobile Research Institute, told the Global Times over the weekend.

"We started 5G research at basically the same time as the US and Europe. Now our plan for 6G comes faster" than the US, Liu noted, indicating that China will have a first-mover advantage.

China plans to launch its 6G network in about 2030, sources close to the Chinese government told the Global Times.

The international industry organisation that governs the cellular standard known as 3GPP is expected to begin drawing up 6G standards in 2025.

In November, China officially launched research and development for 6G mobile network. Two working groups were set up with different missions - promoting how 6G development will be carried out and exploring the technological evolution of 6G.

But Liu said that China Mobile's work on the ultrafast mobile service has started already.

Identification for key underlying technologies for the 6G network started last year. An internal 6G research team chaired by Liu was set up at the beginning of 2019.

"While many in the world are still connected to 4G networks and 5G is still at its early stage, we've taken the lead and unveiled 6G plans, paving way for the dominance of a potential next-generation technology that is vital for determining future economic competitiveness and reshaping the gravity of the global economy," Liu explained.

Chinese technology giant Huawei, which has been targeted by Washington during the trade war, started research on 6G technology "a long time ago," Huawei's founder Ren Zhengfei said in a media interview in September. Ren said Huawei's 6G research was implemented in parallel with 5G.

"China has a clear edge in 5G. We're confident that such an advantage will cement our leading position in the 6G global competition," said the spokesperson from China Telecom.

Liu noted that in early 6G research, China Mobile will address key "bottleneck issues" that haunted the company during its 5G push while trying not to repeat mistakes made in the 5G study.

"Our experience in 5G will ensure our ability to construct a viable commercial 6G network that is faster, more cost-effective and more efficient."

Fighting to win in ultrafast mobile technology contest has been a key point between China and the US over the 19-month-long trade dispute. So far, Washington seems to have lost in the 5G race that US President Donald Trump claimed the country "must win" and "will win".

As a successful spectrum choice is regarded as the foundation for the quick commercialisation of the ultrafast wireless network, Chinese telecom vendors have been spearheading spectrum tests in recent months, hoping to extend China's 5G advantage into 6G.

The US lagging behind China in the 5G race is partly due to Washington's wrong choice of millimetre wave, which has limited coverage, industry insiders said. 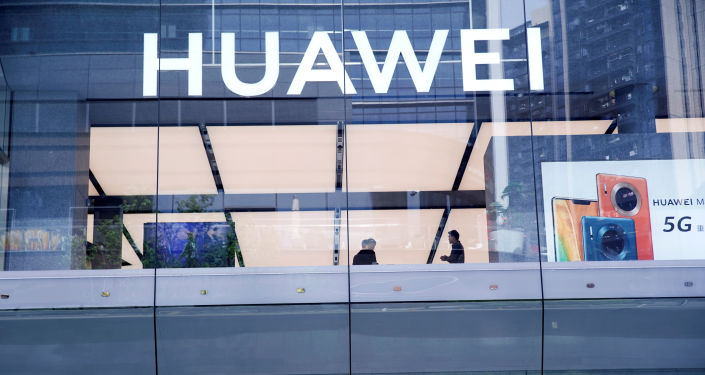 China Mobile is testing several spectrum options, including terahertz wave and visible light, as well as equipment and materials that could function well under different spectrum ranges, according to Liu.

Industry insiders said that China's early 6G drive is likely to unnerve the US, which has been using every tool at its disposal to cripple China's lead in 5G.

A source close to the Chinese government told the Global Times on condition of anonymity that Chinese officials have reminded telecom industry players of the importance of reducing reliance on US supplies in their 6G push during different internal meetings. 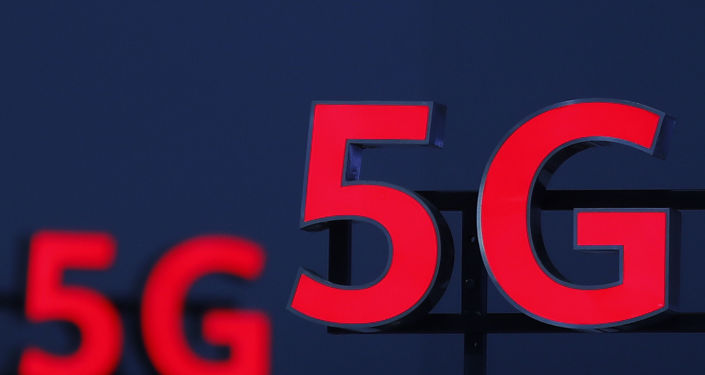 The process is now taking step within a theoretical framework. China Mobile has been working with universities and research institutions to build up 6G underlying theories and work on new breakthroughs, according to Liu.

"In the 5G network rollout, we still rely on core telecom technologies that were developed and patented by foreign companies. In the 6G era, we aim to construct our own network system from the bottom," Liu said.

While a string of Chinese telecom equipment makers still source chips and other parts from US suppliers in bulk - a downside for the ongoing decoupling process - some industry insiders said that such issues should not be overly worrisome, given a time span of a decade.

"China's whole industry is striving to boost homegrown chips. Thing will be a lot different 10 years from now," said the source close to the government.