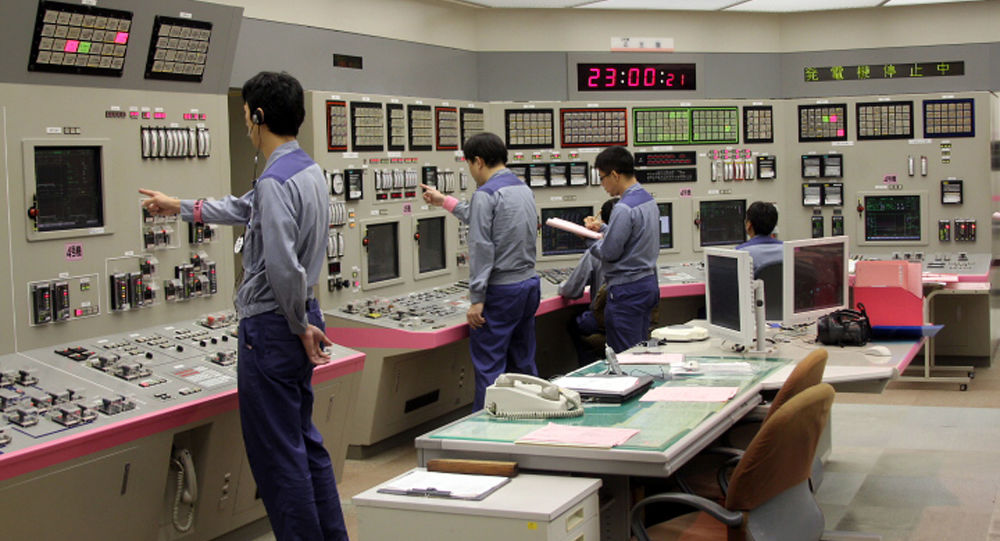 According to the Japanese news agency, Kansai Electric Power, which operates the Oi plant, decided to spend about $1.1 billion to dismantle the two most powerful reactors — namely No. 1 and No. 2 — by 2049 rather than shoulder the high cost of implementing additional safety measures.

Given that the reactors were commissioned in 1979, their lifespan is set to expire soon. In anticipation of this, Kansai submitted a decommissioning plan to the authorities in November 2018. In particular, the company said that in order to shut down the reactors it needed to utilize over 20,000 tonnes of low-level radioactive waste with over 10,000 tonnes of non-radioactive waste.

The plant's two other reactors were commissioned much later — in 1991 and 1993 — so they will remain active.

After the 2011 Fukushima Daiichi disaster, Japan's nuclear watchdog introduced a 40-year limit on the lifespan of nuclear reactors in the country, but added the possibility of a 20-year extension if the stringent safety measures were met.

All of Japan’s 54 operating nuclear reactors were shut down in March 2011 after a 9.0 magnitude earthquake and subsequent tsunami led to a leakage of radioactive material from the Fukushima Daiichi plant. Before the disaster, 30 percent of Japan's electricity came from nuclear power.