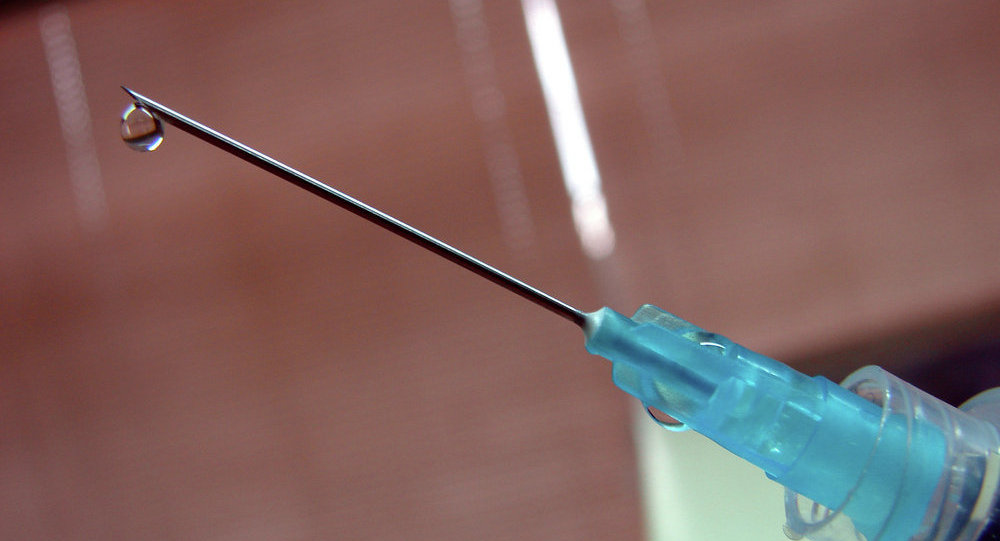 The Ministry of Health in Malaysia has launched a vaccination campaign after an infant was diagnosed with the first case of the poliovirus seen in the country since 1992.

Noor Hisham Abdullah, Malaysia’s director-general of health, announced Sunday that a three-month-old boy within the country’s Sabeh state town of Tuaran was hospitalized and confirmed to have polio on Friday.

“The patient is being treated in an isolation ward and is in stable condition, but still requires assistance to breathe,” Noor Hisham said on December 8, as reported by Reuters, adding that “this is a worrying situation as the spread of the disease … can only be stopped with polio immunization.”

According to the health official, it’s necessary for polio vaccination rates to be above 95% to prevent infection.

The virus - which is infectious and has no current cure once a person has contracted it - spreads rapidly amongst children and unsanitary areas. Malaysian health officials cited by the Associated Press believe the strain present in the infant originated from a weakened virus used in oral polio vaccines and later expelled from the body as feces.

Malaysia was declared polio-free in 2000 and recorded its last case of the virus in 1992.

A reemergence of polio in Malaysia comes not even three months after the Philippine Department of Health declared a national polio outbreak in response to detection of the virus in a young girl. The Philippines’ top health official noted that the country, which is also in the midst of a dengue epidemic, is vulnerable due to its current vaccination rate.

“The average polio vaccination has been at 66% to 68% [for 2018 and the first half of 2019]. It is really insufficient. We need [a] 95% vaccine rate of protection or coverage,” Secretary of Health Dr. Francisco Duque III noted in a September broadcast with ANC 24/7.

Noor Hisham revealed Sunday that tests from the three-month-old boy infected with the virus showed the polio strain present shared genetic links with the virus identified in the Philippines.

“To ensure that the polio virus does not continue to spread in Malaysia and infect those who are not immunized, polio vaccinations will be given in the residential area of the reported case and expanded to other risk areas," the Malaysian health official said.

Sabah State Health and People’s Wellbeing Minister Frankie Poon carried this message on to his constituents during a Monday news conference, urging all members of the public to take part in the statewide immunization program. He went on to announce that efforts to detect acute flaccid paralysis - a sign of polio infection - would be ramped up.

“It doesn’t matter where it comes from, but the issue is we need to make sure the coverage is high – that’s the target for any country. We don’t care where it comes from but instead ensure it does not spread.” Dr Christina Rundi, the state’s health director, added during the conference, reported Free Malaysia Today.