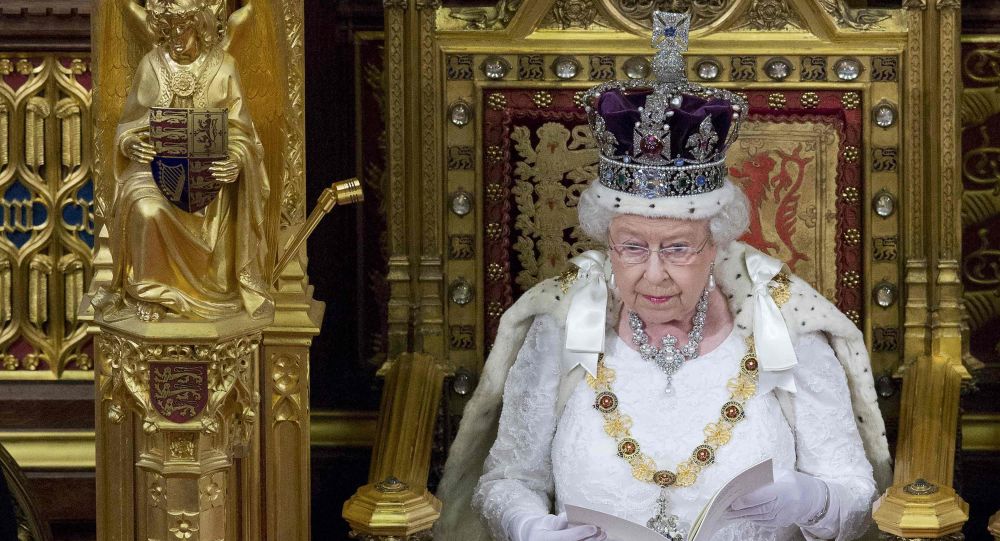 Although Australia is no longer a colony of the British empire, it remains a member of the Commonwealth, and as such is nominally headed by Queen Elizabeth II. Julian Hill, a member of Australia’s Labour party, said he thinks Canberra should be run by the governor-general and noted that he is not a fan of the British royal family.

The Australian MP has a plan under which Canberra would ditch any remaining allegiance to the British monarchy and become a republic without a public referendum, the Daily Mail reported. Julian Hill claims that Australians should not be given a choice on the matter, which should be decided by parliament. He is proposing a plan to make state and federal parliamentarians change royal succession laws. If Hill’s proposal wins, the parliament could change the law, and Queen Elizabeth II would become the nation's last UK monarch.

"Like the majority of MPs I believe our nation should have an Australian as our head of state," Hill told the parliament last week. Hill wants the governor-general, who currently acts as a representative of Queen Elizabeth II, to rule the nation instead. Under his plan, the governor-general would serve a five-year term and then the Chief Justice of the High Court would appoint the successor. Hill also stressed that he would seek to ban MPs from being appointed into this position.

The parliamentarian said that he is not a fan of the British royal family and was quoted as saying that he 'could not give a hoot about their lives', according to the Daily Telegraph. Hill contacted Luke, according to the report, a professor of Constitutional Law at Monash University, who found that there was no law preventing the Australian parliament from eliminating the royal succession.