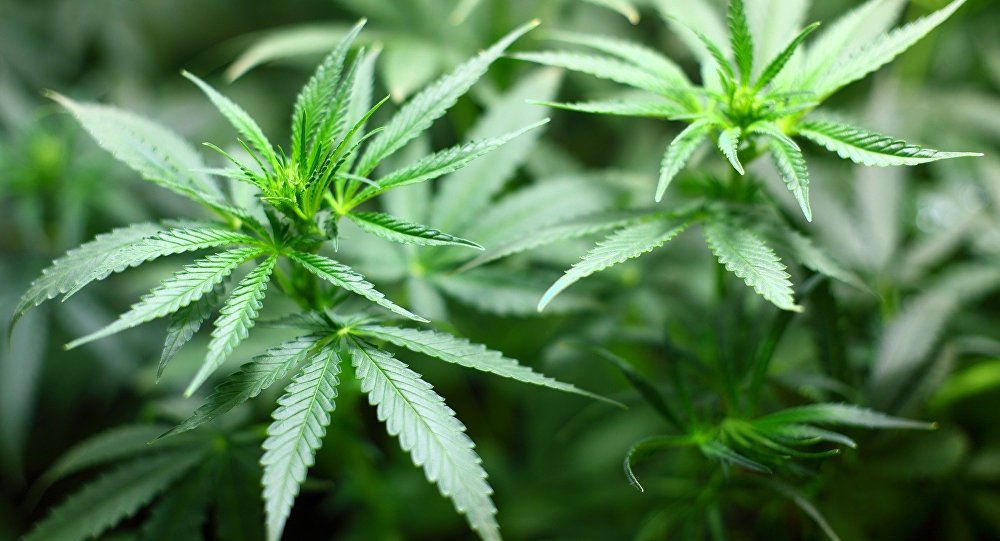 'Between The Dope and The Weed': New Zealand Politician Mocked in Parliament Over Cannabis Debate

The deputy leader of the New Zealand National Party, Paula Bennett, has been questioning the country's Prime Minister Jacinda Ardern over why there was a purchasing limit of 14 grams in the draft legislation on the legalisation of recreational cannabis.

New Zealand's Deputy Prime Minister Winston Peters has made MPs laugh by mocking politician Paula Bennett over the cannabis debate. The country is set to hold a referendum on legalising marijuana at the 2020 election. Earlier, Bennett asked Prime Minister Jacinda Ardern why there was a purchasing limit of 14 grams in the draft legislation on the legalisation of recreational cannabis.

During Question Time in parliament, Peters responded on behalf of the Prime Minister, using a printout of a meme that was available on social media, which showed two images of Bennett side by side, which made it look like she had consumed lots of cannabis.

"Well, actually, I've got to say I have an example of the kind of amounts that are in other countries...In this case, it's very hard to tell the difference between the dope and weed," Peters said, holding up the meme.

"If the minister would like a picture of me for his wall he can just let me know," Bennet sarcastically replied.

Bennett had previously shared the meme herself on Twitter.

​The cannabis debate which has been going on at New Zealand's parliament has been widely discussed on social media.

the #reeferendum madness began when Paula Bennett held up half an ounce and tried to tell everyone that's a lot of weed.
Pro Tip - it's not

Now Paula Bennett suggests it might be a good idea to only allow legal use and growing of of cannabis in owner-occupied houses, not in rentals.

The 2020 referendum will determine whether marijuana will be legalised for recreational use. The wording hasn’t been finalised yet. Under the draft, there will be a limit on sales to those aged over 20, as well as a ban on advertising and smoking in public places. It will also allow people to grow up to four marijuana plants at home. Prime Minister Jacinda Ardern has repeatedly declined to say how she would vote, stressing that her task was to facilitate a discussion on what option would be less harmful.