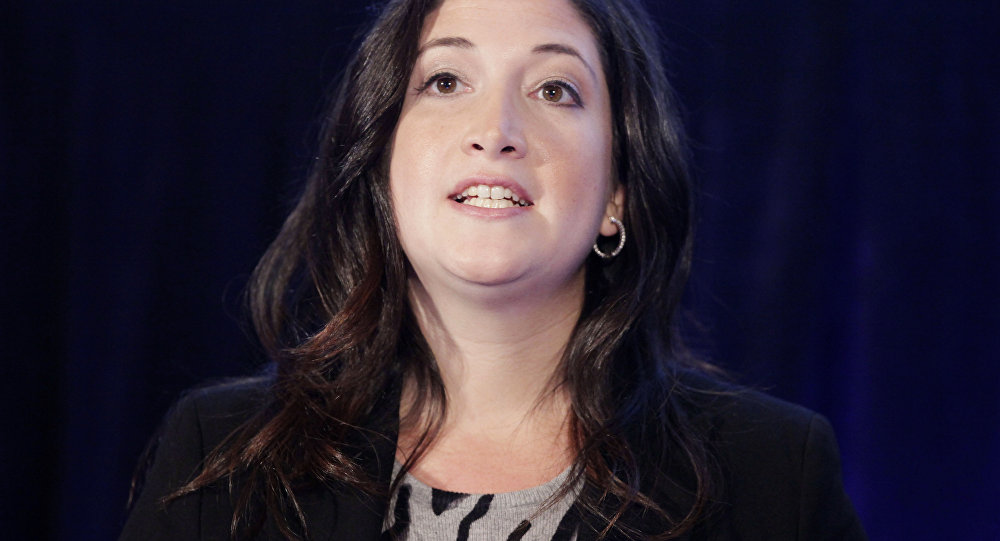 Zuckerberg's Sister Randi Calls Pakistan One of the Friendliest Countries

New Delhi (Sputnik): Pakistan’s media were full of praise for Randi Zuckerberg and described her keynote address at a conference of the Asian Federation of Advertising Associations as spellbinding.

Randi Zuckerberg, CEO of Zuckerberg Media and sister of social media giant Facebook’s CEO Mark Zuckerberg, described Pakistan as one of the friendliest countries during her address at AdAsia 2019 in Lahore.

A video of Zuckerberg singing during the AdAsia 2019 has also gone viral on internet.

​During her session, Zuckerberg was full of praise for the country and its women such as Malala Yousafzai and former late Prime Minister Benazir Bhutto. She said that this shows that Pakistan honours its women.

Zuckerberg also revealed she was a cricket fan and surprised to find out that Pakistan produced so many soccer balls.

Talking about Facebook, the 37-year-old said: “When we started, we were a 12-member team. Today, Facebook has 102 offices with thousands of employees. As the chief marketing officer of Facebook, my budget was nothing. You have to work on a passion project, exploring it day and night.”

Zuckerberg said it was not necessary that every new idea would be accepted. “It could be a flop as well. None of us would change the world if we constantly remain glued to our phones,” she added.

One of the sweetest women I have ever had the pleasure to meet. It was an honour to have you here in Pakistan, Randi! @randizuckerberg https://t.co/U7KYSaSVZp pic.twitter.com/Utd9xgJt5A

What a wonderful 3 days at Adasia in Lahore. Inpeccable hospitality thank you Sarmad Ali, great speakers
Selfie with the queen of Social Media Randi Zuckerberg, my friends Hamoodi, artists Rashid Rana, the girl who… https://t.co/dgt4I0KNaq

​AdAsia is an advertising and marketing communications congress in Asia, organised bi-annually by the Asian Federation of Advertising Associations (AFAA).