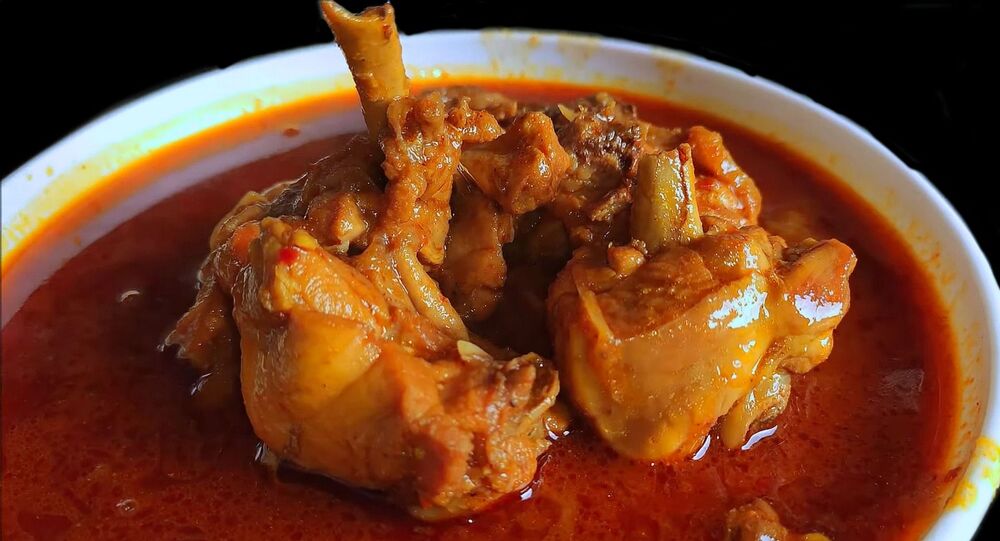 New Delhi (Sputnik): At a meeting of the Business Advisory Committee (BAC) of the Indian parliament’s lower house Lok Sabha, members of all parties have unanimously agreed to discontinue the practice of providing subsidised food in the parliament’s cafeteria.

Politicians will now have to buy meals supplied in the Indian Parliament's canteen at its actual market price instead of getting it at subsidised rates, following the decision of Lok Sabha Speaker Om Birla to do the same, media reports said on Thursday.

He said all food items now in the Parliament canteen will be sold at regular prices.

The Business Advisory Committee (BAC) of Lok Sabha, the lower house of the Parliament, was informed that the government could save about Rupees 170 million (approximately $2.4 million dollars) annually if the food subsidy facility (service) was discontinued.

The general public in India is expected to breathe a sigh of relief over this decision, given the consistent complaints voiced in the past over the cost of the Parliament’s canteen meals being subsidised to the extent of 80 percent of its actual cost.

In December 2015, Sumitra Mahajan, the then Lok Sabha Speaker, acting on a committee’s report, announced that the Parliament's canteen would work on a “no-profit, no-loss” basis.

In the same year, Baijayant Panda, a lawmaker now with the BJP, had written to the Speaker, saying those lawmakers giving up their subsidised canteen privileges would be taking the “right step in effecting greater public trust" among lawmakers.