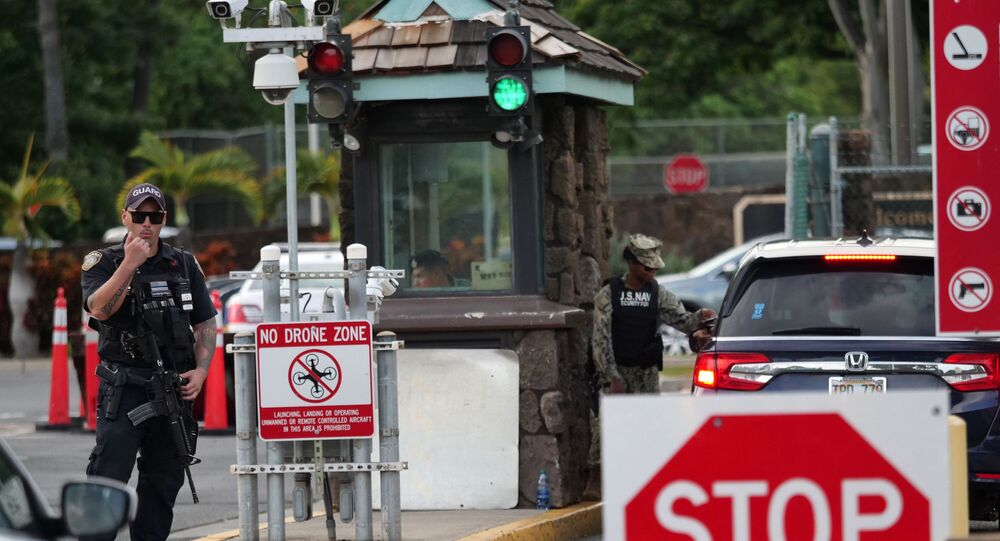 New Delhi (Sputnik): An unidentified US serviceman opened fire at the Pearl Harbour Naval Shipyard in Hawaii on Wednesday, killing two people and wounding one person before turning the gun on himself; the survivor is currently in stable condition after being hospitalised.

Indian Air Force (IAF) has revealed that Air Chief Marshal RKS Bhadauria and his team, who were at Pearl Harbour at the time of the shooting incident at the US base in Hawaii, are safe.

An official said that while the IAF Chief is staying at the US air force base in Pearl Harbor, the incident took place at the naval base. The official added that the two places are not close to each other.

The IAF chief and his team are in Hawaii to participate in the Pacific Air Chiefs’ Symposium 2019 (PACS 2019).

Earlier in the day, a US serviceman fatally shot two people at Pearl Harbor, military officials said at a press briefing. The perpetrator took his own life as well, with authorities saying he died from "an apparent self-inflicted gunshot wound".

The gunman's identity as well as his motive remain unknown.