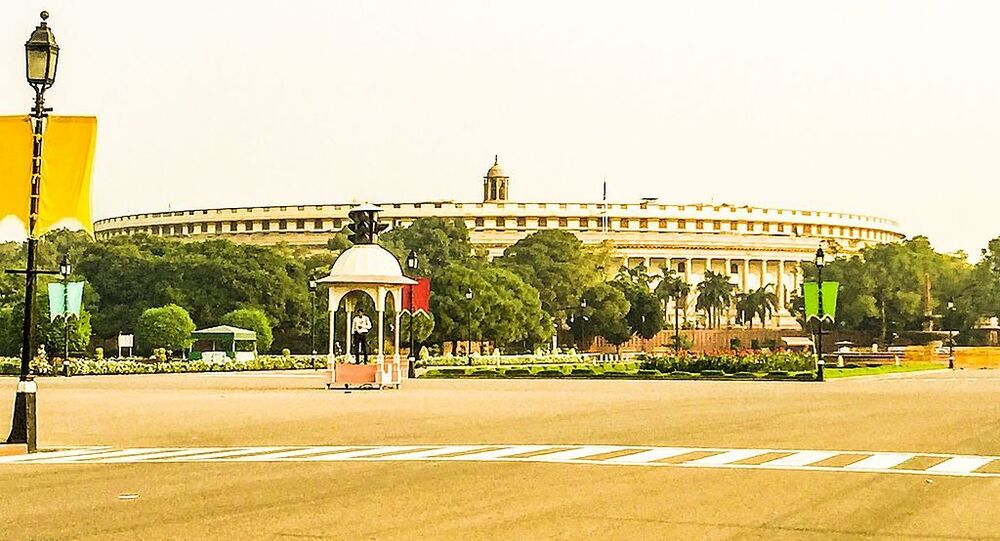 New Delhi (Sputnik): Representatives from Twitter India are expected to deliver a presentation on how the platform is tackling the security of women on social media.

In the wake of rising concerns surrounding the safety of women in India, an all-woman parliamentary panel summoned officials of micro-blogging site Twitter to discuss the issue on Wednesday.

The panel was headed by Heena Gavit, a parliamentarian of the ruling Bharatiya Janata Party (BJP).

Representatives from Twitter India are expected to deliver a presentation on how the platform is tackling the security of women on social media.

Gavit has also asked the Indian representatives of other social networking giants – Facebook, WhatsApp and Instagram to appear before the parliamentary panel on Thursday.

The meetings come at a time when India’s 451 million monthly active internet users are contributing to and being subjected to hate, abusive content and trolling on social media.

A recent survey found that 59 percent of people thought users real identities should be mandatory for all accounts to reduce trolling, while 50 percent were in favour of platforms banning trollers and 78 percent said social networking sites must be responsible for taking actions against problem users.

About Third of Russian Citizens Have Faced Cyber Crimes - Survey