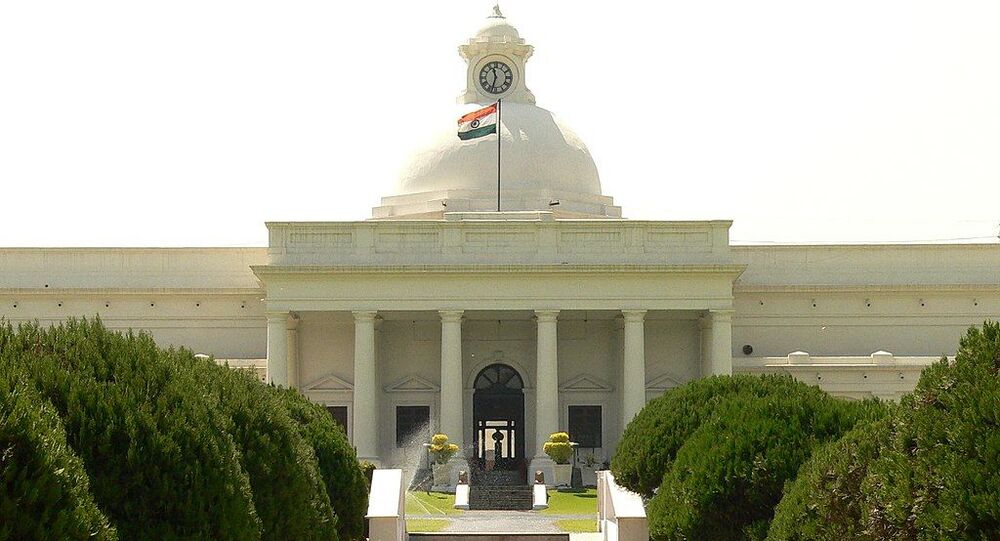 New Delhi (Sputnik): Amid the ongoing trade tensions between two of the world’s biggest economies – America and China, India has emerged as one of the top beneficiaries.

December marks the beginning of the placement season in India, when national and international brands across working sectors flock to colleges and rope in the best students to work in their firms and this year, the number of offers made by companies as well as the salaries they proposed previously, saw a surge.

The various campuses of the country’s top engineering college – Indian Institute of Technology (IIT) kick-started the placement process on Sunday, where US-based tech and auto majors surfaced as prominent recruiters offering hefty packages up to $140,000 to Indian students.

The IIT colleges are autonomous public institutes of higher education, governed by the Institutes of Technology Act, 1961 which declared them institutions of national importance and lays down their powers, duties, and framework for governance.

On day one of the placements, American companies like Microsoft, Goldman Sachs, Qualcomm, Uber, Boston Consulting Group, and Jaguar along with other foreign and national companies like Samsung and Bajaj Auto continued interviewing potential candidates across IIT campuses until midnight on Sunday, an IIT Delhi official told Sputnik on Monday.

Southern India's IIT Madras campus received 102 offers from 20 companies, which is a nearly 20 percent jump from last year's 85 offers by 19 companies. In each of the Mumbai and New Delhi IIT campuses, over 100 offers from top companies were observed.

India is going through a rough phase with regard to its economy and employment status, IIT students are expected to be offered 10 percent more than the average salary usually quoted by foreign companies this year.

In a way, bulky paycheques for Indian students could also be noted as another step in America’s investments in India.

On 16 September, California-based Apple announced investments of $1 billion and $13 million to facilitate iPhone production in India and to boost its retail expansion in the country.

With these continuous steps towards relocating sources from mainland China in the wake of national security concerns, America seems to have shifted its focus to India.

The trade-war between the US and China escalated in May after US President Donald Trump blacklisted Chinese tech major Huawei citing security concerns. According to reports, President Trump is concerned that the Chinese use their technology to spy on confidential internal matters of other countries.

The US-China trade tensions have been simmering since 2018, after Trump decided last June to impose 25 percent tariffs on $50 billion in Chinese goods. In May, America slapped levies on another $200 billion' worth of Chinese goods.

However, the spat later weakened in June after President Trump met Chinese President Xi Jinping on the sidelines of the G20 Summit in Osaka, Japan.