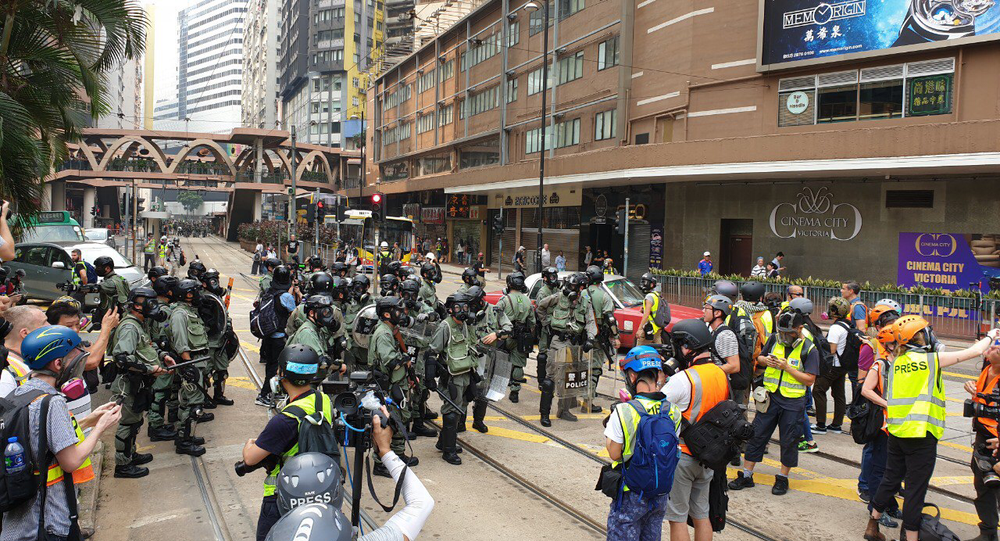 BEIJING (Sputnik) - Several hundred of Hong Kong citizens have peacefully marched to protest the use of tear gas by the city's police force, RTHK broadcasting service reported on Sunday.

The marchers went from Edinburgh Square to the headquarters of the Government of Hong Kong. The demonstration was not marred by violent incidents, but many carried yellow balloons and placards urging the police to refrain from using tear gas in the future.

At the same time, a group of the demonstrators held a rally in support of US President Donald Trump's decision to sign the Hong Kong Human Rights and Democracy Act. The citizens gathered in Chater Garden and then marched along Lower Albert Road, intending to reach the United States' consulate general to give a petition to a representative. The police, however, did not allow them to march up Garden Road, where the consulate is located. 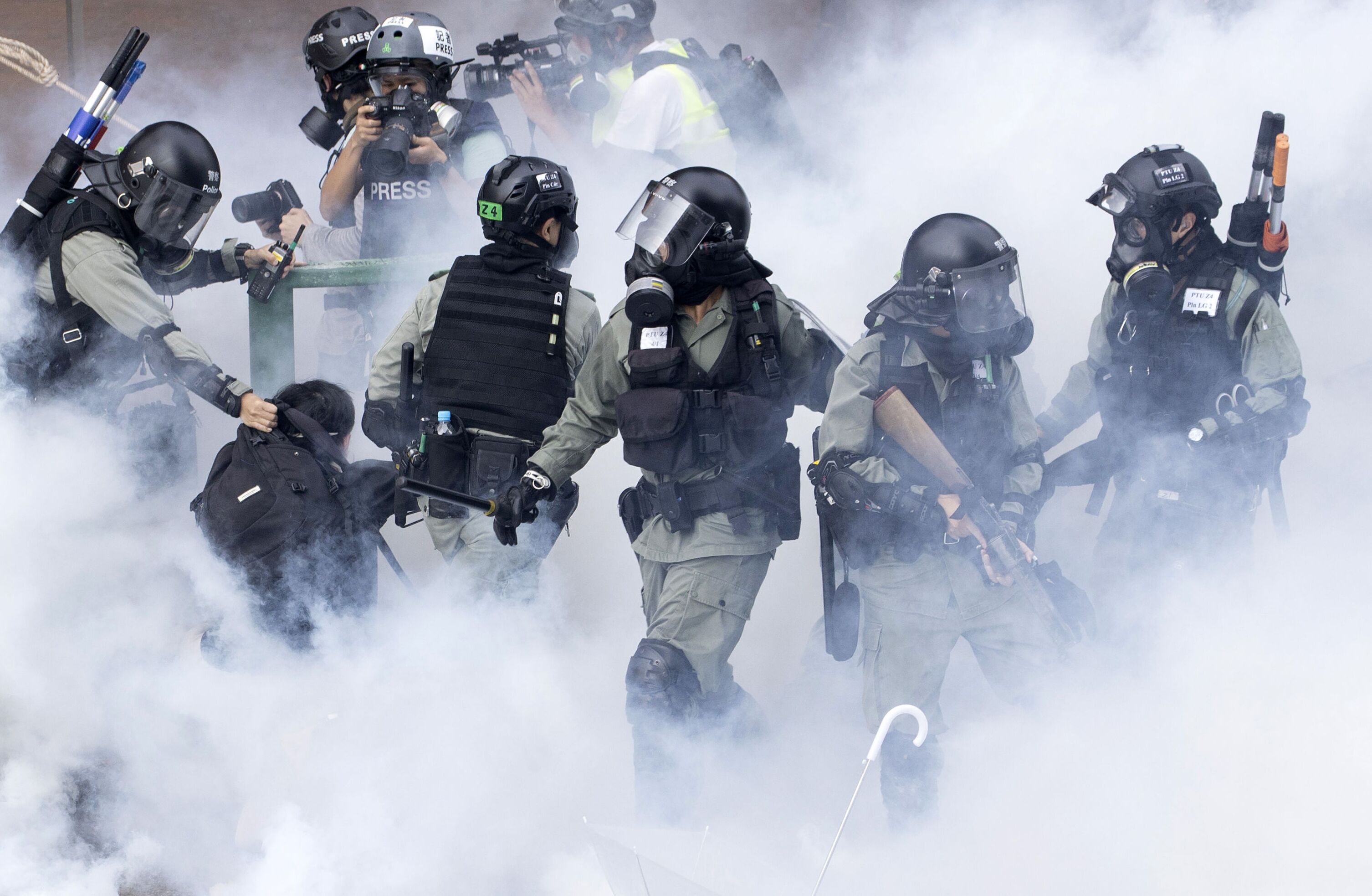 Hong Kong has been gripped by violent protests since June. The demonstrations, initially a response to an extradition bill, continued even after the highly unpopular measure was withdrawn in October.