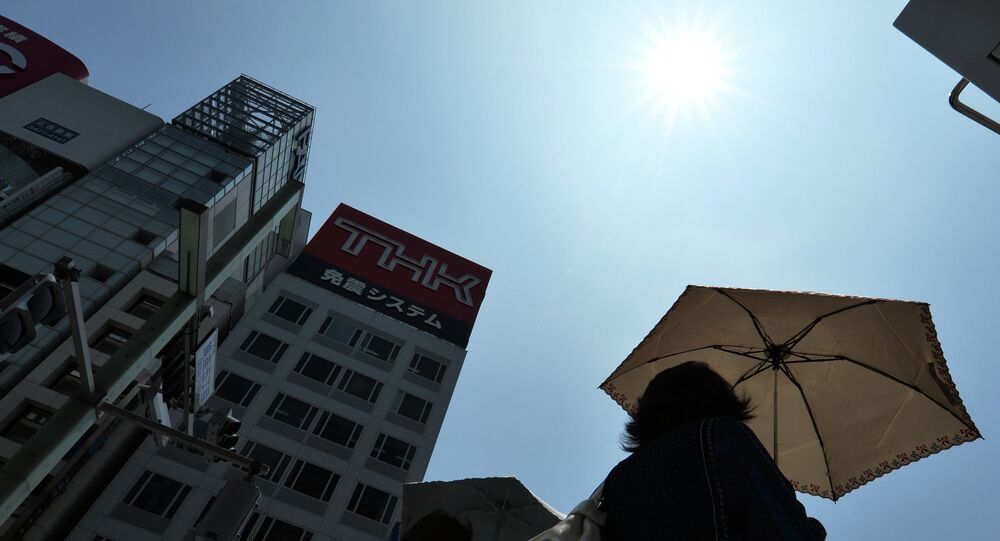 A woman’s health store in Japan is reportedly reviewing a plan for staff to wear so-called “physiology badges” showing when they are on their period.

The badge was aiming to help foster sympathy among co-workers, with those choosing to wear the pin likely to receive extra help or longer breaks. However, when Daimaru told the media about the policy earlier this month, it prompted a backlash against the store.

The badges were brought in after a suggestion from the firm’s staff and were linked to the opening of a new section of the department store. On one side of the badge was Seiri Chan, a cartoon character reportedly known as “Miss Period.” On the other side were details of a new section being opened in the store devoted to “women’s wellbeing.”

“We received many complaints from the public. Some of them concerned harassment, and that was definitely not our intention. We’re reconsidering plans now,” a male executive who declined to be named said in a statement, according to The Japan Times.

The Daimaru branch at Osaka Umeda first introduced the policy in October, according to Japanese publication WWD. It was brought in for the roughly 500 employees working in the store’s women’s wardrobe section.

The controversy comes in the midst of Japan’s #KuToo movement against sexual abuse expressed in the dress codes for women workers. Earlier this month, research carried out by the Japanese Trade Union Confederation found that more than one in 10 companies in Japan have formal regulations about the length of heeled shoes female workers must wear. Actress and writer Yumi Ishikawa had previously launched a petition for discriminatory workplace dress codes to be scrapped, after being made to wear high heels while working at a funeral parlor.

Goodbye Greenback? Japan and China Sell Off Their US Treasuries

Will Pope Meet Kim Jong-un in DMZ After Japan Pilgrimage?