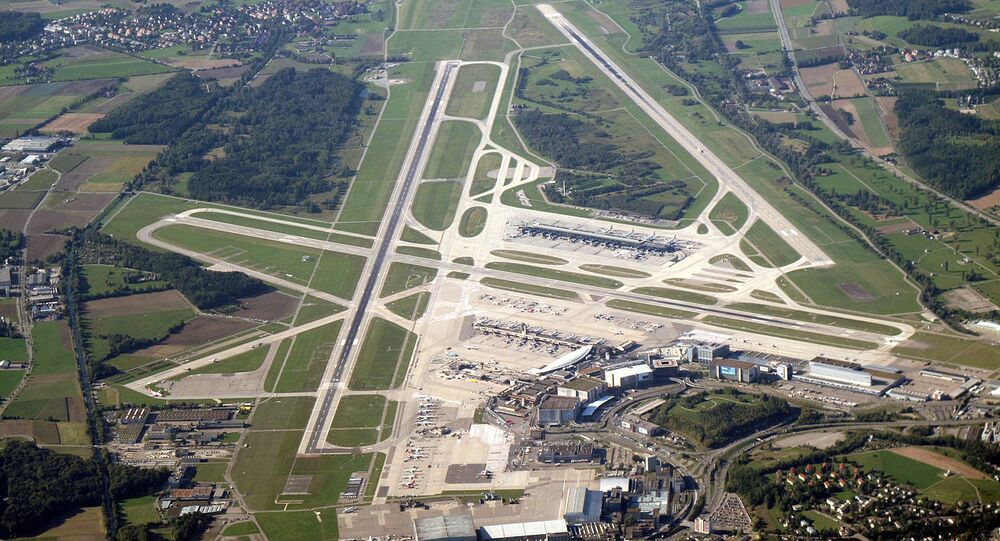 New Delhi (Sputnik): This is the first major success for the Switzerland-based company Zurich Airport International, as it has received setbacks five times in this year. Adani enterprises won bids to operate five major international airports in all those cases.

“Zurich Airport International AG has made the highest bid for developing the Jewar airport and has been selected as the concessionaire for the airport”, the nodal officer for the project, Shailendra Bhatia, said on Friday.

Jewar Airport or the Noida International Greenfield Airport will come up in the 5,000 hectare area when fully constructed and is estimated to cost $4.1 billion. Jewar airport will be the third one in India’s national capital region after Delhi’s Indira Gandhi International Airport and Ghaziabad’s Hindon Airport.

The technical bid had opened on 6 November and the four bidders were qualified on Wednesday.

The Swiss-based firm is entering the Indian aviation sector when it is grappling with a financial crisis. Earlier this year, India’s first private airline, Jet Airways, announced a suspension of its services for an indefinite period due to an unbearable debt of more than $1 billion over the firm.

Other major airlines, including aviation giants Spice Jet and Indigo, were also operating at a loss for the financial year 2018-2019.