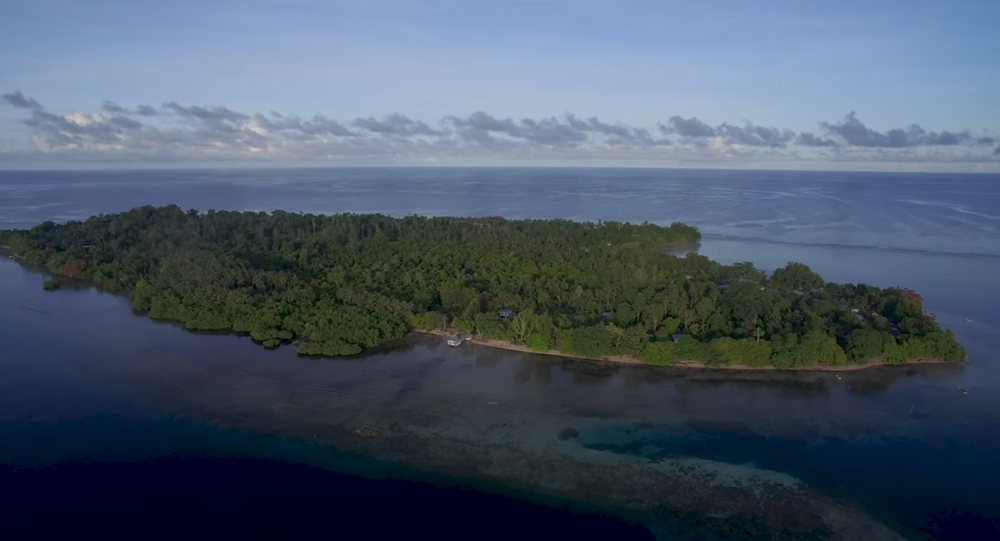 World’s Newest Nation? Another State May Soon Emerge in Oceania

Following a bloody civil war that ended in 1998, with a peace agreement finalised in 2001, Bougainville has been struggling to achieve independence. A referendum has finally been held to determine the island’s status.

An independence referendum began last week in Bougainville, an autonomous region of Papua New Guinea, which may soon emerge as a fully-fledged state following the result of the vote, according to The Sydney Morning Herald.

Bougainville is a cluster of territories consisting of the main island of Bougainville, smaller island of Baku and some surrounding isles, located north of the sovereign Solomon Islands and east of New Guinea. It is also known as the North Solomons to some and was under Australian administration along with Papua New Guinea. Australia granted Papua New Guinea independence in 1975, but Bougainville remained part of the latter despite being culturally close to the Solomon Islands.

© REUTERS / Melvin Levongo
Residents hold a Bougainville flag at a polling station during a non-binding independence referendum in Arawa, on the Papua New Guinea island of Bougainville November 26, 2019

The polls, that opened on 23 November and will last until 7 December, offer two options – to seek independence from Papua New Guinea or to demand greater autonomy from the state. While more than 206,000 people out of 249,000 inhabitants have registered in order to cast their vote, the results of referendum are not considered to be necessarily binding and will require agreement between the Autonomous Bougainville Government and Papua New Guinea's government, and then approval by PNG’s parliament. A statement previously issued by PNG’s new Prime Minister James Marape showed that Port Moresby does not actively back the independence of Bougainville, but neither does it wholeheartedly reject it.

“I reiterate that the outcome of the referendum shall be deliberated on by leaders on both sides to ensure the best possible way forward for the people of Bougainville and Papua New Guinea”, Marape said in October as quoted by the media, while praising the pursuit of a political rather than a military solution to the independence calls.

© Photo : National Gallery of Australia
Australia to Return Culturally Significant Artefacts Smuggled Out of India
Its autonomous status, the right to form a parliament and draw up its own laws was granted to Bougainville following a bloody civil war between the Bougainville Revolutionary Army and PNG military forces that lasted from 1988 to 1998. One of the causes of military outbreak was a disagreement over profits from the world’s largest copper mines operated by Rio Tinto in the 1970s-1980s and shut down by the Bougainville Revolutionary Army in May 1989. The war saw the deaths of more than 20,000 people, with a peace agreement finally reached in 2001.

With the results of the referendum expected by mid-December, the economic success of the emerging nation in Oceania could be closely linked to the resurrection of its copper industry.