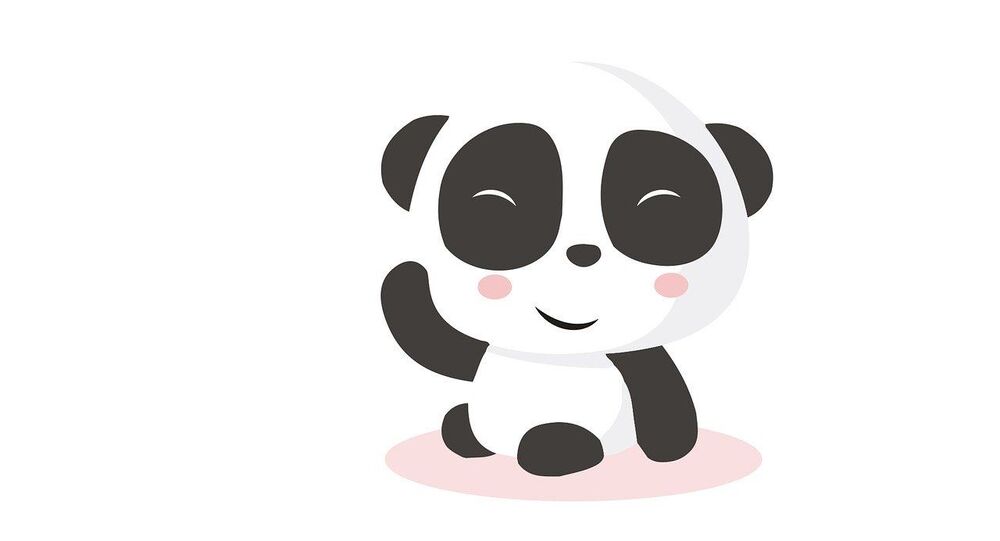 Pakistan is planning to debut a Chinese bond sale with the launch of Chinese Yuan (CNY)-dominated Panda Bond, worth $1 billion, by March next year.

The move comes after reflecting upon Islamabad's improved economic outlook, and growing demand for the country’s debt.

“Pakistan is moving closer to debut Chinese bond sale. This will be the first time the government will be assessing the Chinese capital market, which is the third largest bond market in the world", Muhammad Aurangzeb, president and chief executive officer of Habib Bank Limited (HBL), told Pakistan’s Geo News on Thursday.

The country's Finance Ministry is expected to issues bonds soon after obtaining credit ratings from agencies.

Responding to a query about expected yields and the process of issuing bonds, the senior banker said it was too early to commit, and a decision would be taken on the issuing date.

“Of the $1 billion equivalent CNY, Panda Bond, the first tranche is likely to be $350 million", the banker said, adding that a consortium of four banks, HBL, Citibank, CITIC, and CDB, was working on the deal as financial advisor and lead manager.

Aurangzeb further emphasised there was a good window to issue Eurobond/Sukuk in the international debt market.

Analysts, however, have pointed out that China's Panda Bonds China’s have investment grade ratings, unlike Pakistan's.

“At the beginning, the bond could be targeted at the institutional investors to tap demand for this issuance. Banks and insurance companies are likely to buy this paper", the HBL CEO said. “But it is expected to gain appeal from individual investors later", the CEO added.

As per government records, over the first four months of the current fiscal year beginning April 2019, Pakistan’s current account deficit has fallen by 73.5 percent compared to the same period last fiscal year. Pakistan’s exports of goods and services in October 2019 rose 20 percent over the previous month and 9.6 percent over October 2018.

“The Pakistani economy is finally heading in the right direction as more of our economic reforms bear fruit: Pakistan's current account turned into surplus in Oct 2019, for the first time in 4 yrs. Current account balance was +$99 mn in Oct 2019 compared to -$284 mn in Sept 2019 & -$1,280 mn in Oct 2018", Prime Minister Imran Khan had tweeted on 19 November.