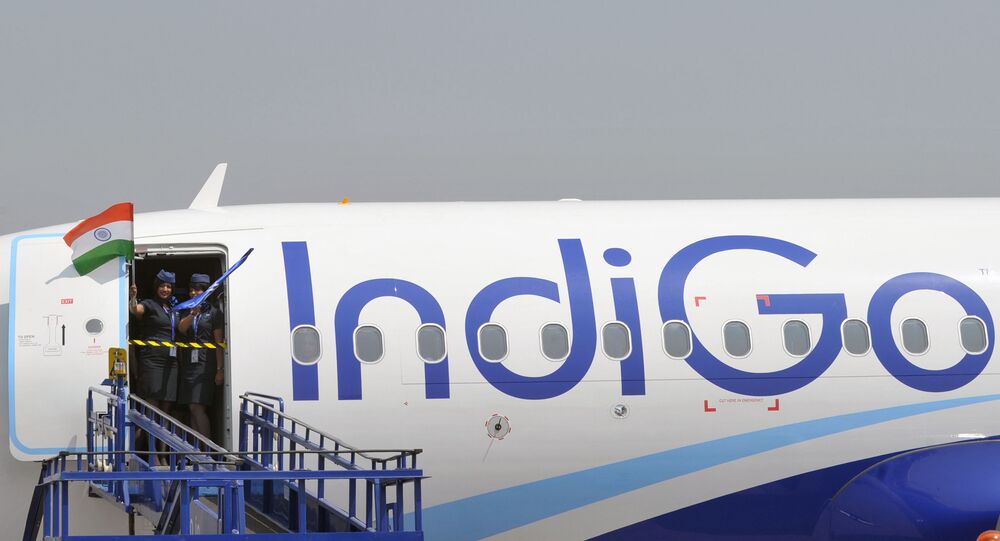 New Delhi (Sputnik): India’s civil aviation sector is currently grappling with a financial crisis, which has led to the implosion of the country’s second largest airline Jet Airways.

All major airlines in India, including aviation giants Spice Jet and Indigo were operating at a loss for the financial year 2018-2019. The loss-making airlines include state-run Air India, which has been incurring losses for the last two years, India’s federal Civil Aviation Minister Hardeep Singh Puri told Parliament on Thursday.

According to the India’s Aviation regulator Directorate General of Civil Aviation, India had 139 million domestic air travellers in 2018 — up 18.6 percent from 117 million in 2017.

“Until the growth factors are controlled with a growth plan, companies have limited room for manoeuvres,” he added.

Vardhan said micro-management issues in the aviation giants were just the tip of the iceberg, causing the decline.

“Right now, it is the industry problem. Management issues can be with one or two companies not the entire sector,” he said.

Puri told Parliament says he has no plans to provide financial assistance to private airlines as finance was an internal matter for airlines.

The government, however, highlighted steps taken to enable the growth of the sector, including improving airport infrastructure and providing an efficient navigation system.