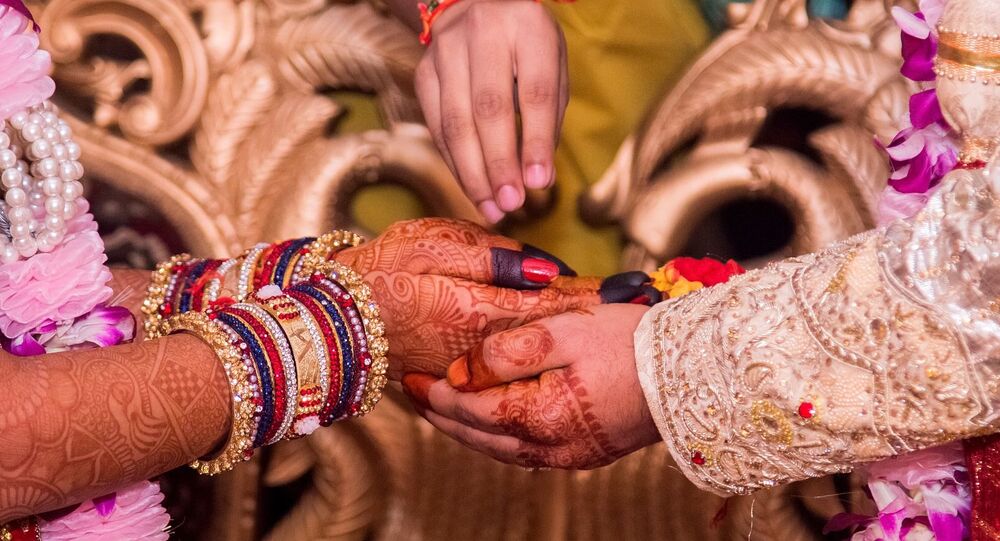 When It Comes to Indians' Favourite Sports, They Can Risk Even Their Job, Honeymoon

New Delhi (Sputnik): When it comes to sports, it seems that more than two in five Indians wouldn't mind ditching the post-marital bliss of a honeymoon for the opportunity to attend a big game, according to a survey, which also suggested that the same proportion would quit their job if it came between them and supporting their team.

As many as 42 percent of Indian sports fans say that they would cancel their honeymoon if the timing clashed with their team or an athlete playing a big game, a survey has found, making them more likely to do so than any other nationality surveyed.

The survey, which was conducted by Booking.com, also states that 41 percent of Indian sports fans would rather lose their job than not be able to attend a historic final match or similar event, according to a statement made on behalf of one of the world's largest travel e-commerce companies and digital technology leaders.

Working with football legend and UEFA EURO 2008™ champion David Villa as the brand’s latest ambassador, the company has also shared unique insights into what the fans’ dedication and never-ending optimism mean for the game.

It states that 37 percent of Indian sports fans happily admit that they would be willing to pay more for sports travel than their family vacation.

Also, Indian fans are among the most optimistic about the future of their team, with 88 percent of Indian cricket fans insisting they’ll see their team win a major international championship.

The survey also found that the top considerations among Indian sports fans looking for the perfect place to stay are affordability (82 percent) and location (80 percent) in relation to the stadium or venue.