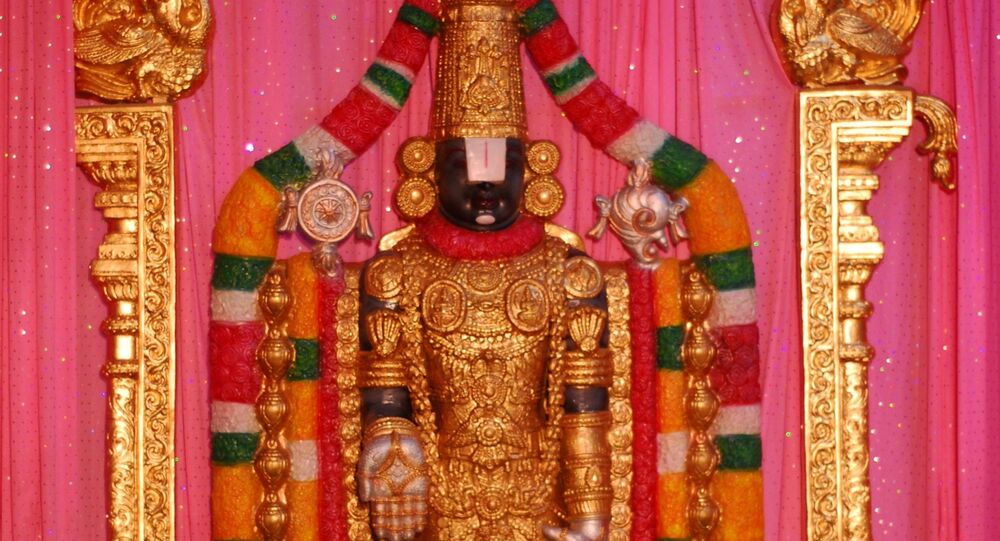 New Delhi (Sputnik): The 26 hours countdown to the launch of the PSLV rocket, the first after the failed Chandrayaan-2 Mission in September, started on Tuesday. Cartosat-3 is an advanced satellite having a resolution of 25 cm which enables it to identify two objects separated by a distance of 25 cm.

The launch is scheduled for 0928 Hrs local time on Wednesday. ISRO had earlier postponed the launch of Cartosat-3 for two days without giving any specific reason.

The rocket will carry the 1,625 kg Cartosat-3 satellite and 13 commercial nanosatellites from the US related to earth observation, and communication testbed. Cartosat-3 is a third generation agile advanced satellite having high resolution imaging capability which will be placed in an orbit of 509 km (316 miles) at an inclination of 97.5 degree.

“PSLV-C47 is the 21st flight of PSLV in 'XL' configuration (with 6 solid strap-on motors). Cartosat-3 is the ninth satellite of Cartosat series. This will be the fifth launch of 2019,” the ISRO said.

Cartosat series satellites were employed in 2016 when the Indian Army carried out a cross border strike along the line of control by providing ‘Area of Interest’ based images.

Cartosat-3 has a wider spatial range (approximately 16 km), multi-spectral and hyperspectral (captures light from across the electromagnetic spectrum) capabilities, which can assist in locating enemy hideouts and terror hubs.