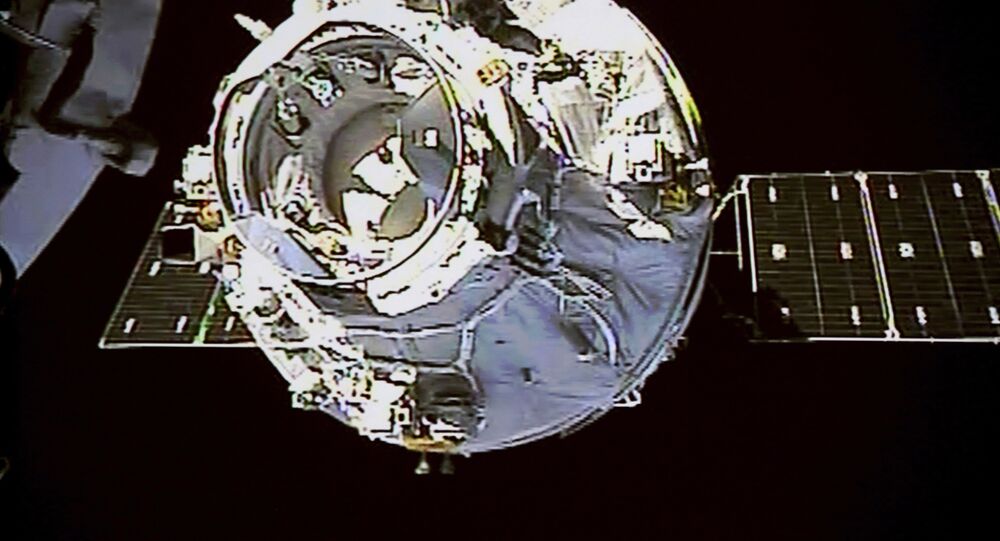 MOSCOW (Sputnik) - Chinese Vice Foreign Minister Le Yucheng said on Monday at a press conference in Moscow that Beijing is interested in further strategic cooperation with Russia in the space industry, noting that NATO's recent remarks on recognizing space as the alliance's operational domain represent a "very dangerous phenomenon".

"I think this is a very dangerous phenomenon on the part of NATO. We have always firmly opposed the deployment of weapons in outer space and the development of an arms race in space. That is why we, together with Russia, proposed the initiative to negotiate arms control in outer space and sign a relevant international document", Le pointed out.

The Vice Foreign Minister stressed that Washington rejected China and Russia's proposals and pointed out that it was necessary to prevent space from becoming a new battlefield and for Beijing to further cooperate with Moscow in this regard.

"The US side rejected this initiative. I think that we need to continue to firmly defend peace in space, as well as to promote the peaceful use of outer space in general. In no case space should be allowed to become a new battlefield. In this regard, we are interested in further establishing strategic cooperation with Russia in the field of space", he noted.

NATO Secretary-General Jens Stoltenberg said on Wednesday that the alliance had agreed space should be an operational domain, alongside air, land, sea and cyber area but that NATO would not deploy weapons there.

In 2018, China’s Foreign Ministry called for the prompt adoption of a multilateral agreement on the control over arms in space to ensure peace and security based on the proposed draft.

At the same time, US President Donald Trump signed on 20 February a directive that ordered the Pentagon to establish the US Space Force that would operate as the sixth branch of Armed Forces.