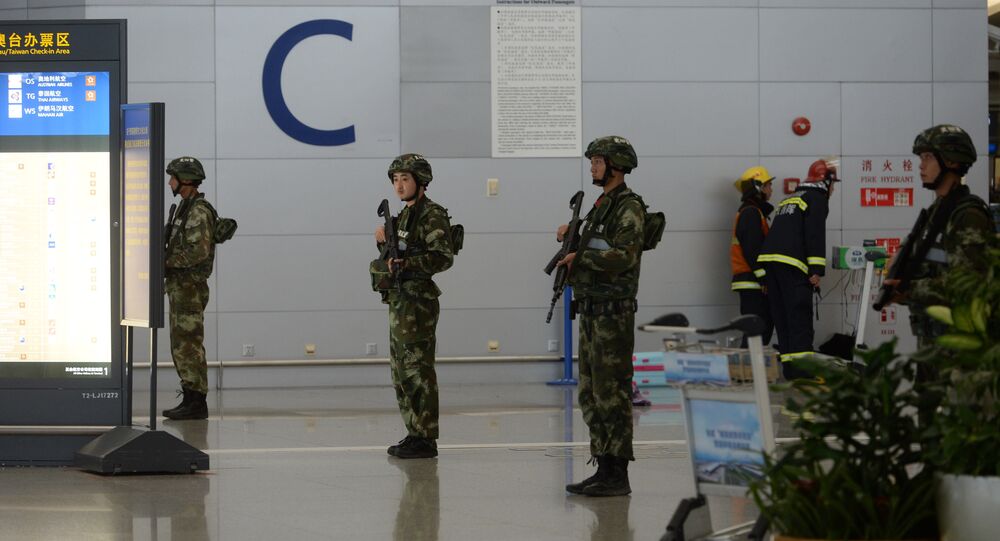 A young man in Australia claiming to be a Chinese spy was reported earlier on Saturday to have applied for political asylum in Australia and gave authorities details about the espionage operations he was allegedly involved in.

Shanghai Police claimed on Saturday that the alleged Chinese spy Wang "William" Liqiang, who is now hiding in Sydney on a tourist visa, is a convicted fraudster, according to the BBC.

The Chinese police reportedly said that Wang Liqiang, 26, is from the eastern province of Fujian and had been sent to prison in 2016 over fraud cases.

Liqiang, who was reported to have provided the Australian Security Intelligence Organisation (ASIO) with information about operations in Australia along with Hong Kong and Taiwan, claims that he has been involved and personally participated in a number of “espionage activities”.

Treasurer of Australia Josh Frydenberg said that Wang Liqiang’s accusations are "very disturbing" and his case has been passed to the relevant law enforcement agencies, according to the BBC.

The alleged Chinese spy reportedly handed a 17-page statement to Australian authorities in October, although his allegations only appeared in the media on Saturday. The statement reportedly contains the details on how the alleged espionage operations were carried out and has named senior Chinese intelligence officials who run these operations.

Video: US Citizen Charged With Spying For Chinese Government