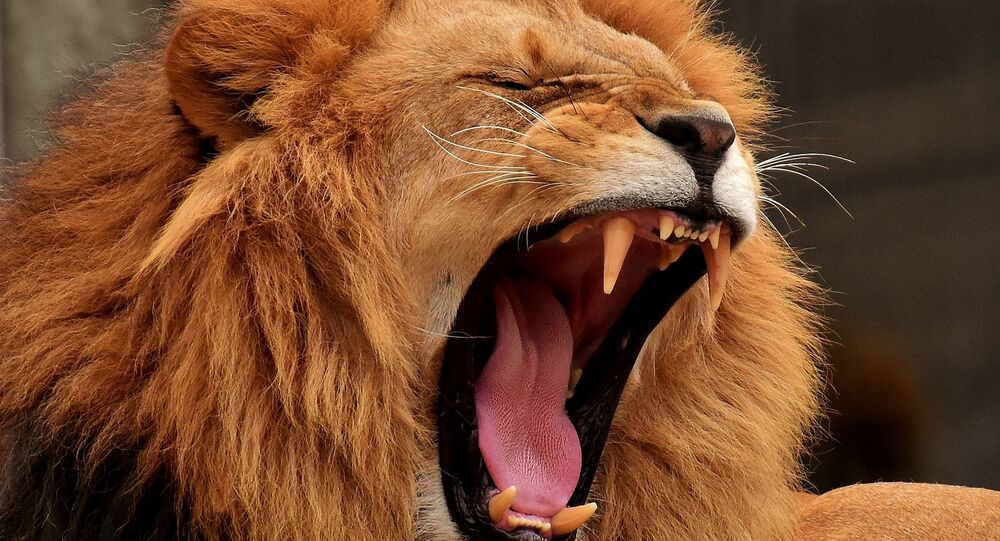 New Delhi (Sputnik): The Etawah Lion Safari in the Indian state of Uttar Pradesh is the country’s first to have a lion breeding centre – set up with an aim to develop a research facility on Asiatic lions. People in India will soon be able to visit the Etawah Lion Safari. The park's USP, the lion segment, will remain closed.

A forest official has pointed out that the lion segment doesn’t meet the Central Zoo Authority’s norm of having at least 10 cubs. It presently has just six.

Located in Etawah, the park will be opened to the public on 24 November.

Other segments of the safari park will be open to the public, the forest official said. The park has multiple safaris, an antelope safari with 65 deer and six swamp deer, and a bear safari home to three female bears.

The park is spread over 350 acres and it is hoped it will emerge as an educational tourist destination for both children and adults. The Lion Safari was the dream project of former Uttar Pradesh Chief Minister Akhilesh Yadav. The incumbent state government had, in October, projected the safari as "a world-class project comparable to all best safaris in the world like in Africa and Singapore".

The park is located at a driving distance of 2 hours from Agra in Uttar Pradesh and 5 hours from the national capital New Delhi.