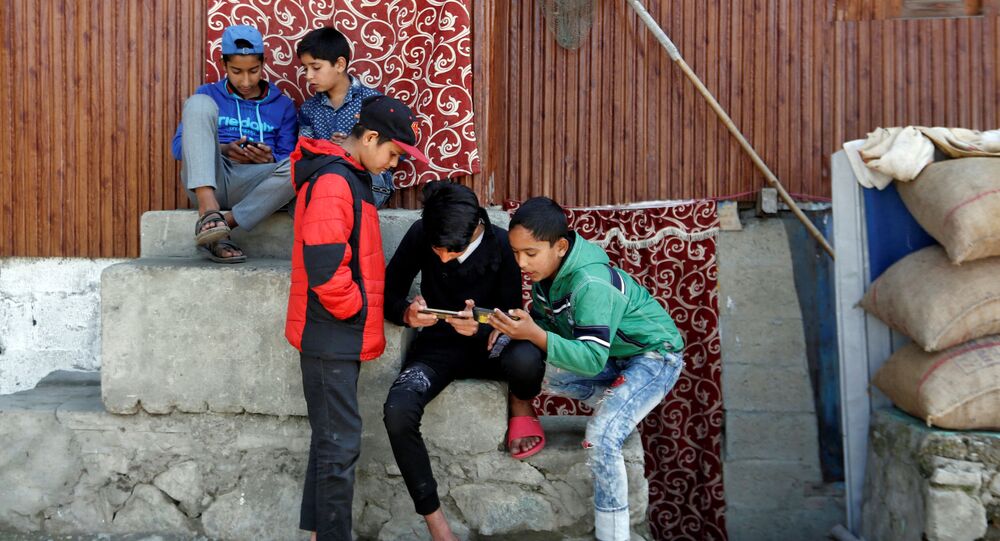 New Delhi (Sputnik): A film shot at an Indo-Pak border village in Kashmir has been screened at the International Film Festival of India in Goa.

“Nooreh”, the first film screened in the Non-Feature section of Indian Panorama, portrays the dreams of children growing up in disturbed areas who long for a "beautiful world" free of conflicts, said its Director Ashish Pandey.

Kashmir has been at the heart of a dispute between India and its western neighbour Pakistan since both countries gained freedom from British colonial rule in 1947. Both nations administer parts of Kashmir, while claiming the whole region as theirs. New Delhi and Islamabad have also fought three wars – two over Kashmir and a third for the liberation of Bangladesh in 1971.

In a surprise move in early August, the Indian parliament abrogated the special status of the restive state of Jammu and Kashmir and divided it into two federally administered territories – Jammu and Kashmir, and Ladakh. Some sections of society have celebrated the move while others have voiced their displeasure with it.

The story line of “Nooreh” shows how one night, an eight-year-old girl Nooreh discovers that a gun battle rages when she sleeps and the bloody duel stops when she keeps her eyes open.

Ashish, who has previously directed short films like “The Cabin Man” followed by “Open Doors”, also opined that the film should make people more sensitive about the world in which they live and cultivate a sense of humanity.

The week-long festival started on November 20.