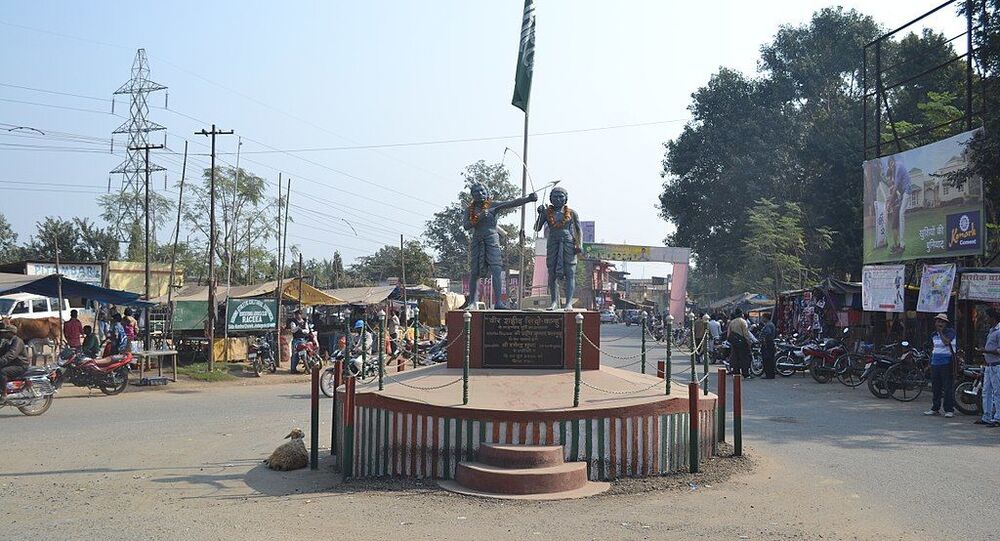 New Delhi (Sputnik): The Indian state of Jharkhand will hold its fourth assembly election in five phases between 30 November and 20 December to elect 81 aspiring candidates.

A day after undertaking a visit to the Indian state of Jharkhand, the country’s three-member Election Commission said on Thursday that it had issued specific instructions to key agencies and stakeholders to ensure an incident-free assembly poll in the region in the months of November and December.

Briefing the media about the Election Commission’s two-day visit to the state, India’s Chief Election Commissioner Sunil Arora revealed on Thursday that the commission had reviewed all election-related preparations with key civic administration and law and order enforcement officials in the state’s capital city of Ranchi on Tuesday and Wednesday.

Meetings were also held with various political parties as well, he further stated.

Special arrangements are being made for the first time to help 219,000 senior citizens above 80 years of age and 216,000 physically challenged persons to cast their votes by postal ballot and through voting at their respective polling stations, the commissioner said.

From a security point of view, 19 districts in Jharkhand have been placed in the sensitive category, while 13 others have been declared worst-affected by insurgent activity, he said, adding that relevant orders have been issued to deploy special security, including paramilitary forces, in these areas to ensure free and fair polling.

During the five-phased elections in Jharkhand, 22.6 million people will exercise their right to vote.

Meanwhile, campaigning commenced in Jharkhand with the arrival of star campaigners such as the governing Bharatiya Janata Party’s national President and Indian Home Minister Amit Shah. He was scheduled to address two public rallies on Thursday in the Gumla and Latehar districts. In Latehar district, he promised to catapult the state to the top position in terms of development.

Other political parties are also campaigning actively to ensure a vote swing in their favour.

The term of the current assembly in the state expires on 5 January 2020 and new a assembly and government is required to be constitutionally in place before that date.