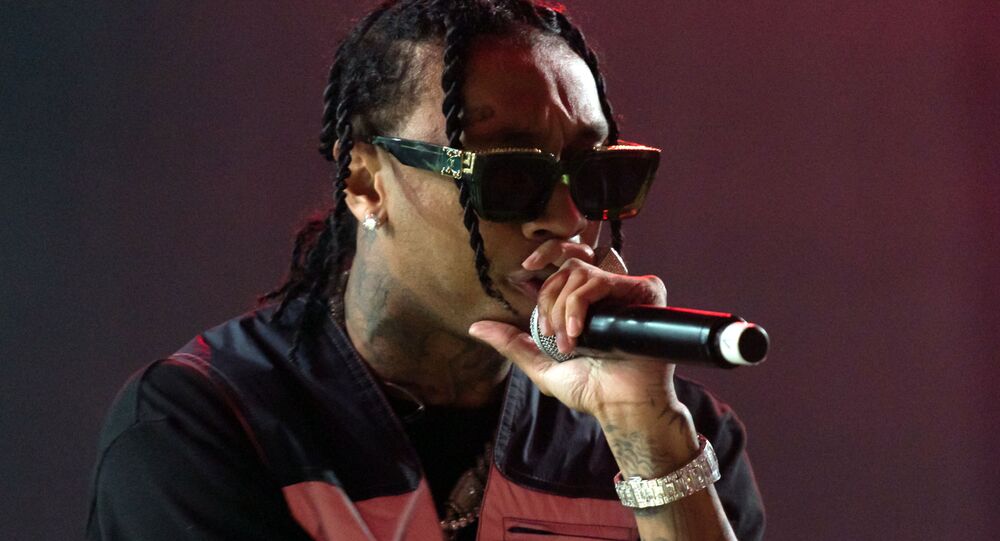 According to a surprise announcement on the official Instagram page of the annual Sunburn festival, the "world’s hottest hip hop artist" will perform on 29 November at the MMRDA Grounds.

#Mumbai- the wait is finally over! Tickets for #SunburnArena with @tyga are LIVE now! Book your tickets NOW! on @bookmyshowin Please note -this is a limited capacity event.

It is widely expected that Tyga is gearing up to treat his Indian fans to a night full of insane rapping and electronic music, with his iconic tracks including Mamacita, AYO, Rack City, Still Got It, Make It Nasty, Temperature and his own remake of a 90s disco classic Macarena.

WHEN EVERBODY SWITCHED UP. I STUCK TO THE PLAN.

This won't be the first time that Tyga has performed in India: just last year he had a gig in New Delhi.

The Sunburn event in Mumbai will not be the main festival: this year, the full-fledged music festival will be held in India’s beach-town Goa on 27 December, ahead of which world famous British-Norwegian DJ Alan Walker will also be touring for Sunburn across India.

Along with Tyga and Alan Walker, other global music sensations like Chain Smokers, Martin Garrix, Flume and Jonas Blue will be performing in Goa later in December.

Previously, artists including Wiz Khalifa, Dimitri Vegas, Like Mike, Afro Jack and DJ Snake have also been part of the music festival.

Most recently, Katy Perry and Dua Lipa stunned Mumbai with their performances in a music concert organised by Chinese smartphone-maker OnePlus.

She came, she roared, she conquered 🦁 @katyperry sets the stage alight tonight at the #OnePlusMusicFestival

Starry Affairs: Five Times When Bollywood Danced the Night Away with Hollywood Celebs