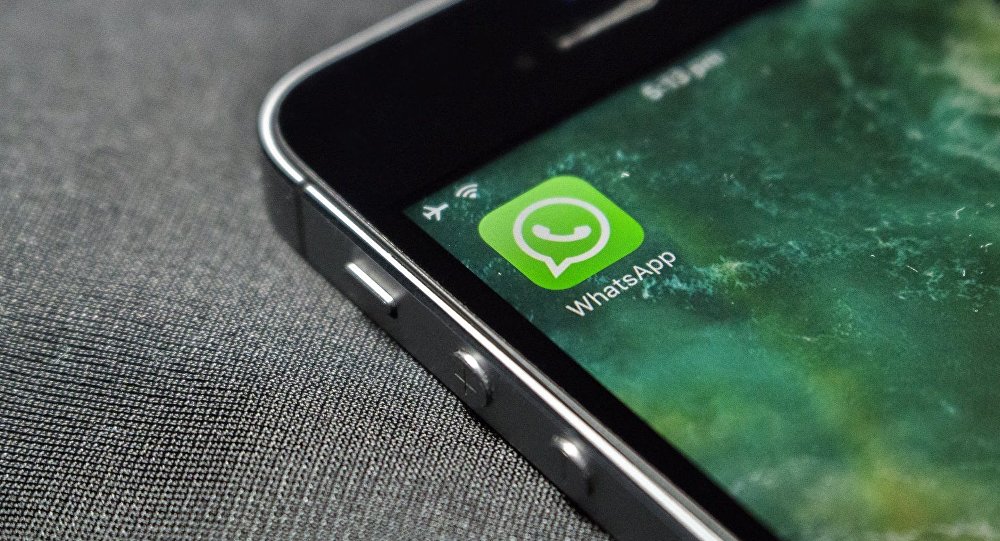 New Delhi (Sputnik): Government officials from a number of countries appear to have been targeted earlier this year with software, which is used to hack Facebook-managed WhatsApp and covertly gain access to users’ phones.

The Pakistan government also warned official not to use phones purchased before 10 May this year.

The ministry has asked all the government officials to “immediately replace their phone if they’ve been bought before 10th May’19”.

On 26 October, while filing a lawsuit against Israeli hacking tool developer NSO, WhatsApp alleged that NSO Group sold a hacking platform in several countries, including Pakistan, that exploited a flaw in WhatsApp-owned servers to help clients hack into the cellphones between April 29, 2019, and May 10, 2019.

Earlier this week, the Indian army also issued a similar warning to its officers and asked them to avoid using Facebook or WhatsApp.

According to the advisory issued by the Indian army, there have been numerous instances of information being lost through social media, which though inadvertent, suggest that despite multiple directives issued, army personnel have not been attentive to the existing threats and negative implications of using the online medium.

US-based Facebook, which owns WhatsApp, has been facing charges that it has allowed the platform to violate the privacy of its account holders. Earlier in October, Turkey had fined FaceBook $282,000 for its violation of data protection laws, which have affected 300,000 people.

In the United States itself, users held the company liable for allowing third parties including Cambridge Analytica to access its data.

WhatsApp to Launch Commerce Feature In India Amid Dwindling User-Base