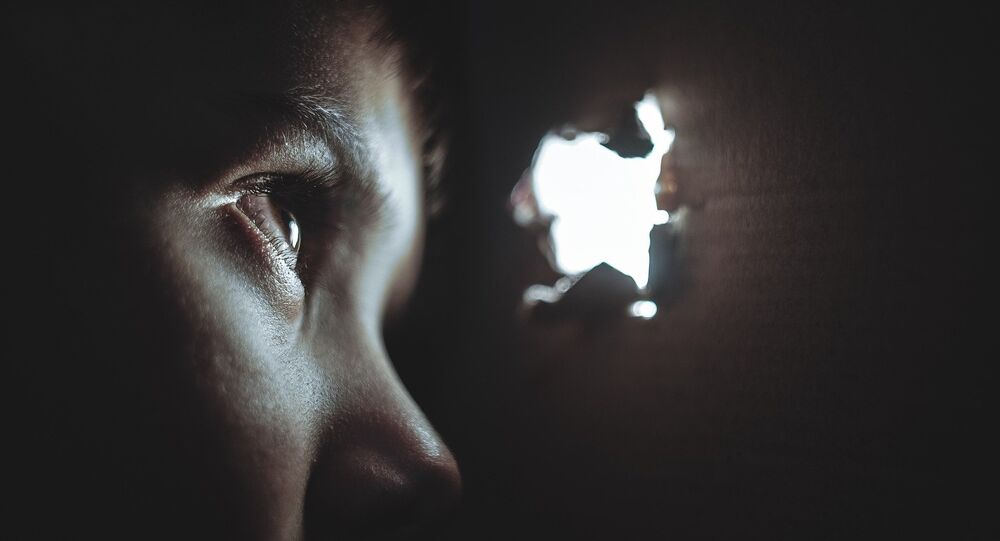 New Delhi (Sputnik): India and Pakistan accuse each other of fomenting trouble within each other’s territories as the standoff between the two South Asian nuclear rivals continues over New Delhi’s decision to divide restive Jammu and Kashmir State and strip it of its special quasi-autonomous status.

New Delhi and Islamabad exchanged reproachful words on Sunday (17 November), as each accused the other of engaging in the “export of terror”. A day later, Pakistan arrested two Indian nationals on suspicion of carrying out subversive activities in Punjab, its largest province. Local media reports claimed that Chiolistan police have arrested the duo, who entered the country illegally.

The two men have been identified as Prashant and Darilal from the Indian states of Madhya Pradesh and Telangana. One of them is a software engineer, and local authorities suspect that “he was sent to Pakistan to carry out some sophisticated terror attack”. Pakistan's Federal Investigation Agency had in September arrested an alleged spy from the Torkham border, identified as Umar Daud.

Reacting to Indian Foreign Minister Dr. S Jaishankar’s accusation that Pakistan is running a “terrorist factory”, Pakistan's government said “if anything, Commander Kulbhushan Jadhav is the face of India’s export of terrorism to Pakistan”.

Former Indian naval officer Kulbhushan Jadav has been in Pakistan's custody for the past several years on alleged charges of espionage. India has rejected the allegation and raised the matter at the International Court of Justice (ICJ).

New Delhi blamed Islamabad for inflicting terror in the Indian-controlled part of Kashmir for the last three decades, during which over 40,000 people have lost their lives. On the contrary, Pakistan accused India of exporting terror for years from its the eastern and northern borders.

The nuclear armed nations have been embroiled in an escalating conflict since February, when Pakistan-based Jaish-e-Mohammed killed over 42 Indian soldiers in a suicide attack in Kashmir. It became an even bigger issue after India amended Article 370 of its Constitution to strip Jammu and Kashmir's special status and bifurcate the state into two federally-administered territories.

No Deal with India on ‘Spy’ Kulbhushan Jadhav - Pakistan