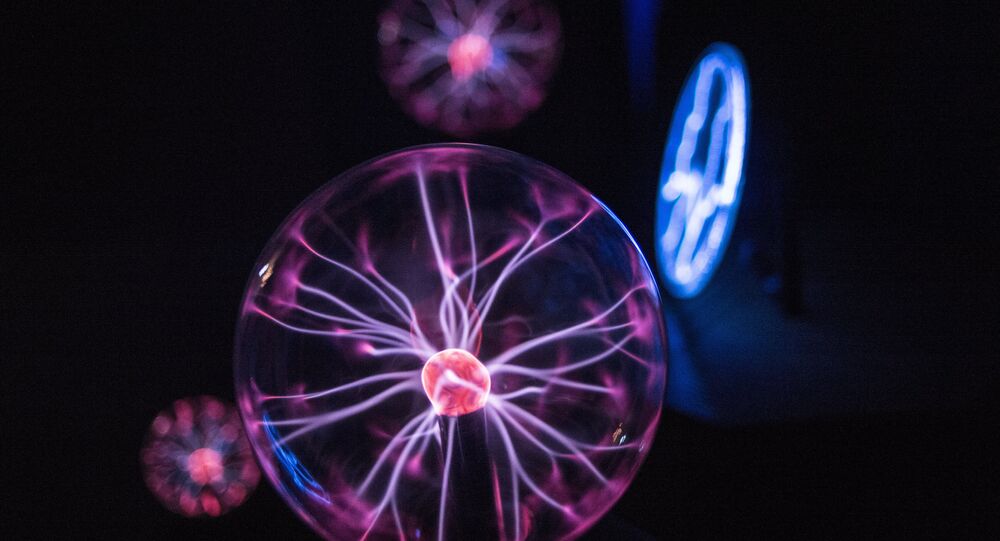 New Delhi (Sputnik): The condition of the mathematician, who had been suffering from schizophrenia for the past 40 years, took a turn for the worse on Thursday morning. Doctors declared him dead when he was brought to a hospital in the Indian city of Patna.

The man, who rose to prominence for challenging German-born theoretical physicist Albert Einstein's Theory of Relativity, breathed his last at a hospital in the Indian state of Bihar. He was 74.

Vashishtha Narayan Singh was also an associate professor at Washington University and worked at the National Aeronautical Space Administration (NASA) before returning to India in 1971.

He died an ignored and unsung hero’s death at the Patna Medical College and Hospital (PCMH).

There must be different kinds of loneliness, or at least different degrees of loneliness, but the most terrifying loneliness is one of abandonment during one’s lifetime, but rarely understood. Such, it seems, was the case of renowned Indian mathematician Vashishtha Narayan Singh.

Meanwhile, family members and others alleged after post-mortem that the mathematician’s body remained placed on a stretcher in the hospital corridor. The family alleged they were made to helplessly wait for two hours outside the hospital with the body for an ambulance to come and take it home for last rites.

Some netizens, including Indian Prime Minister Narendra Modi, took to social media to pay homage to the well-known mathematician on learning about his demise.

​(Translation: The news of the death of mathematician Dr. Vasistha Narayan Singh ji was very sad. With his departure, the country has lost one of its unique talents in the field of knowledge-science. Humble tribute!)

The genius mathematician Vashisht Narayan Singh passed away in Patna today. To paraphrase Robert Musil in his honour, he was like a man who steps outside the theater before the final act for a breath of fresh air, sees the great dark void with all those stars, and walks away. pic.twitter.com/bx3ZUbJrNC

A legend has passed away. Mathematics will never have another Vashisht Narayan Singh. My tributes to the man who will always be my inspiration. pic.twitter.com/LlDaU621JA

Another group of netizens criticised the hospital in Patna city for its alleged negligence.

A legend has passed away. Mathematics will never have another Vashisht Narayan Singh. My tributes to the man who will always be my inspiration. pic.twitter.com/LlDaU621JA

Not many may know legendary mathematician Vashisth Naryan was the only person on earth who challenged Albert Einstein. If he was given such a treatment, God saves the country.

Nitish Kumar, the chief minister of Bihar state, expressed his grief over the death of Singh and said that he would be accorded a state funeral.

Singh was born on 2 April 1942. After completing the first stage of his education in Bihar, he went to the University of California in 1965 and completed his doctorate on cycle vector space theory in 1969. He later taught at the Indian Institute of Technology in the Indian cities of Kanpur and Bombay, and at the Indian Statistical Institute in Kolkata city.

He suffered from schizophrenia soon after his marriage in 1973.