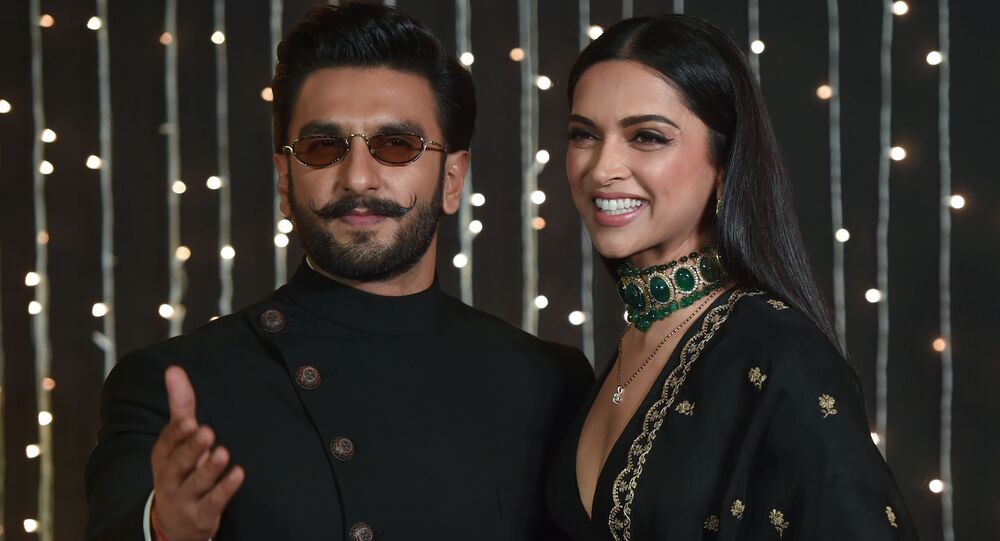 Kick-starting their anniversary celebrations, the couple, along with their families flew to the Indian state of Andhra Pradesh from Mumbai to offer prayers to Lord Venkateswara at the famous Tirumala Tirupati Temple.

May Lord Venkateshwara bless all of us with lots of happiness and success.🤗 #namastegod #venkateshwara #tirupathi #tirupatibalaji

Both Ranveer, and Deepika took to Instagram to share the same picture of themselves, dressed in Indian ethnic attire, posing outside of the temple.

As we celebrate our first wedding anniversary,we seek the blessings of Lord Venkateswara.Thank You all for your love,prayers and good wishes! @ranveersingh

Deepika completed her look with exquisite gold jewellery and by wearing vermilion (sindoor) on her forehead, a traditional and religious symbol of married women in India.

According to media reports, the actors along with their families, are expected to travel to the Holy city of Amritsar to offer prayers at the holiest Sikh shrine - "Golden Temple".

The couple, who has worked in three hit Hindi movies together, is totally adored by Bollywood buffs in India.

Netizens took to the social networking platform to shower #DeepVeer with love and blessings.

It is One year and you continue to show the world that true love does exists #DeepVeer #HappyAnniversaryDeepveer pic.twitter.com/5xzcoLiDwP

“On the occasion of Bollywood’s most loved couple Deepika and Ranveer’s first wedding anniversary, we reveal their beautiful couple cast we made last year!😍 Wishing the perfect pair a perfectly happy day❤️❤️”- Bhavna Jasra#HappyAnniversaryDeepveer #deepveer pic.twitter.com/50uRGAtVQZ

​The actors, who began dating back in 2012, tied the knot in an extravagant and intimate wedding ceremony in Lake Como, Italy last year.

The duo will dazzle the silver screen in their next movie titled ’83, which is a biopic based on the life of legendary Indian cricketer Kapil Dev slated for release in April 2020. While Ranveer will essay the role of Dev himself, Deepika will play his on-screen wife.