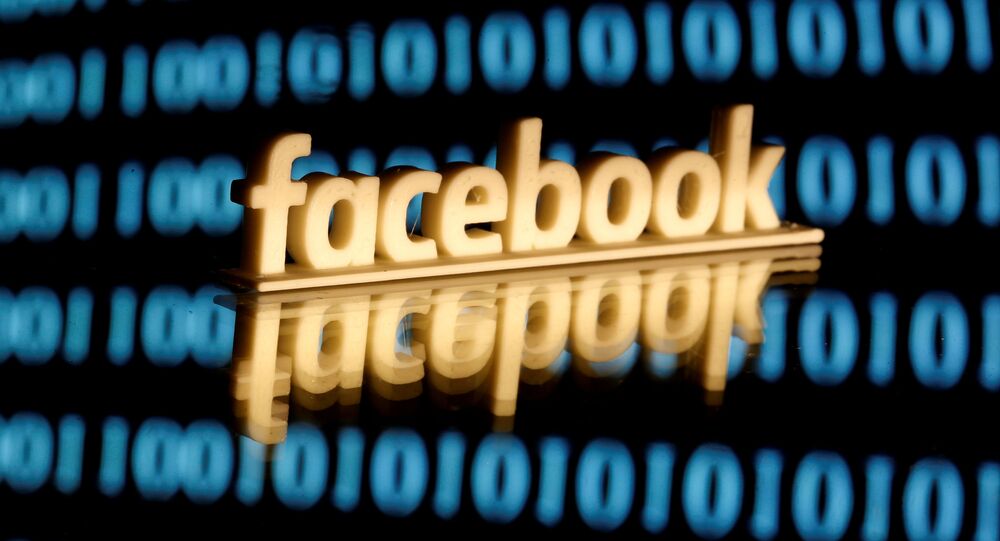 Amid Data Breach Scandals in India, Facebook Launches Payment Option in US

The social networking giant has launched Facebook Pay in the US, which aims to help users with financial transactions via Facebook Messenger, WhatsApp as well as Instagram.

The launch of Facebook Pay comes as the California-based social networking giant gears up to launch its in-app digital payments platform – WhatsApp Pay – in India later this year.

Currently, only 100 million Indians use digital payments and needs to reach at least 300 million in order to have any material impact on cash in circulation in India.

According to reports, Facebook has been testing WhatsApp Pay for over 18 months in India and earlier in July the company confirmed its plans of rolling out the feature by the end of 2019.

However, the past two weeks have resulted in Facebook and WhatsApp being embroiled in a data breach scandal in India after the instant messaging app confirmed that foreign spies were using the platform to spy on prominent Indian activists and journalists with the use of an Israeli spyware called “Pegasus”.

Agreeing to fully meet the RBI’s data localisation norms requires foreign companies such as WhatsApp to store transaction and user data of Indians within the country itself and delete the same from foreign servers within 24 hours of collection.

Surprised at the launch of Facebook Pay, bewildered netizens took to social networking platforms in India to share their opinions.

Some people said they are eagerly waiting for Facebook Pay to launch in India.

Atlast #Facebook has also introduced it's payment gateway.
soon it will be functioned in #India

​While a majority of others simply mocked the company’s audacious step.

App to share your personal banking details with million others over the internet. 😜#FacebookPay

Is #FacebookPay secure for transaction? Some might be okay if its just the personal data which got leaked, but no one will ever be okay if its your money related data.

Great to see @facebook
coming out with payment services, with their most secure servers which has not been breached ever I will feel so much secure making payment using #FacebookPay .

Given its history on matters related to individual privacy, have to see how many folks would opt for it #FacebookPay

Where photos are not safe now they are going to have our bank details !! Superb 😬😬 #FacebookPay @facebook @rsprasad @RBI https://t.co/mRZgiy5Njm

In 2018, it was revealed that Facebook exposed personal information of millions of users to British political consulting firm Cambridge Analytica without their consent, with the data then being used for political advertising purposes.
Post-scandal, citing “trust issues”, Facebook's user-base dropped to 62 percent. The app currently has only 172 million users, according to US-based market research firm Edison Research.​